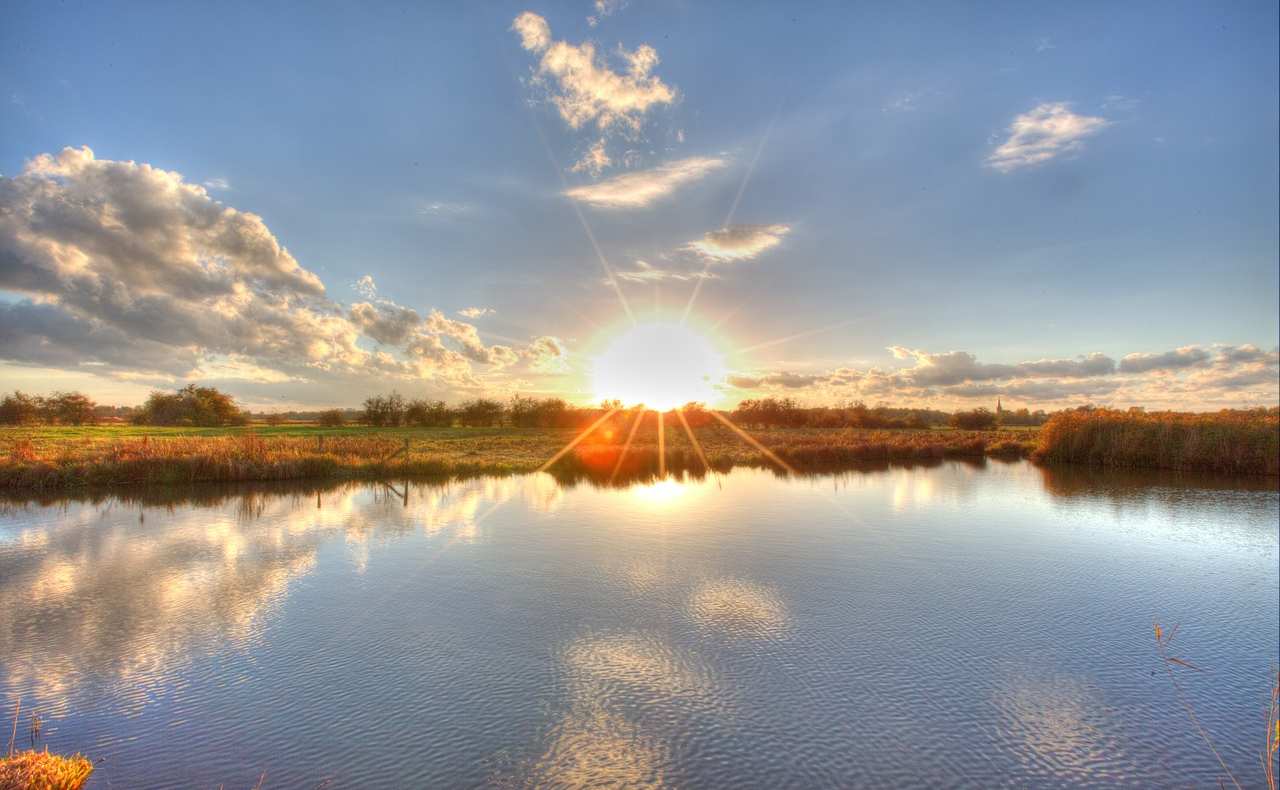 As an English speaker, you could be forgiven for not being familiar with reflexive verbs. We do have them, but reflexive verbs in German are far more common.

What can seem like a confusing topic for English speakers, is actually quite straightforward once you know what German reflexive verbs are and how to use them.

What Are German Reflexive Verbs?

German reflexive verbs are verbs which ‘reflect’ back to the subject. The subject and the object are the same. They are used to clarify that the verb is being used by the subject itself.

Like I said, reflexive verbs are less common in English, but to give you an idea, here are some examples:

In these examples you can see how important the reflexive verb is in order to clarify that the subject is performing the action on him or herself.

In the last example in particular, if we didn’t use a reflexive verb, Lena would teach German (to other people) rather than to herself.

What Are German Reflexive Pronouns?

In German, there are two types of reflexive pronouns (accusative and dative) depending on which German case we use (don’t worry, you’ll learn more about that later).

How Do You Know if a Verb is Reflexive in German?

If you’re learning some new verbs, how can you tell if they’re reflexive verbs? It’s quite straightforward. If you are looking up new verbs in a dictionary if a verb has the pronoun sich in front of it, it’s a reflexive verb.

How to Form German Reflexive Verbs

The way reflexive verbs are formed is as follows:

In the next example we use a noun as the subject. In this case we are talking about the subject in the ‘3rd person’, the nominative pronoun would be er / sie / es.

You may have already encountered verbs with prepositions, which is a verb which is paired up with a preposition such as ‘interested in‘, ‘look after‘ and ‘waiting for‘.

Well some German reflexive verbs also take certain prepositions. In a dictionary you will see the following:

To use German reflexive verbs with prepositions in a sentence we use the following structure:

The sentence structure remains the same as before, with the preposition slotting into position 4. The rest of the information follows after.

By this point you probably realise that reflexive verbs in German don’t make a lot of sense in English. The use of the pronoun (myself) does seem unnecessary. However if you want to speak German correctly, you will need to get used to using reflexive pronouns when the verb demands it.

Reflexive Verbs in Sentences with 2+ Verbs

A lot of the time you’ll encounter more than one verb in a sentence. If one of these verbs in a reflexive verb, and one isn’t, we need to pay attention to where the reflexive pronoun goes. For the follow examples, let’s use a new reflexive verb: sich beeilen (to hurry oneself):

So we have our basic sentence. Let’s say we want to add the modal verb mussen (must / have to). Modal verbs always take priority over other verbs in a sentence, so they always get position 2. They’ll happily kick any other verb out of position 2 in order to go there themselves.

The reflexive pronoun (mich) is a stubborn thing, and won’t move out of position 3 no matter what.

Following normal German sentence structure, if position 2 is taken by a verb, the other verb has to go, unconjugated (infinitive form) right to the end of the sentence.

So now we have a sentence which looks like this:

To use a German reflexive verb in a question, the usual question sentence structure applies. The conjugated verb and the subject swap over. The reflexive pronoun remains in position 3. Any other information goes after it.

Let me introduce you to another common reflexive verb: sich fühlen (to feel)

How to Use Separable Reflexive Verbs in a Sentence

In German, many verbs have separable prefixes. And to give you an added challenge, some of these separable verbs are also reflexive verbs.

Separable reflexive verbs in German behave in the same way as regular separable verbs. The prefix is separated and goes right to the end of the sentence.

For this example, here’s a very useful separable reflexive verb: sich umschauen (to look around)

Let’s take a look at how you form a sentence with this verb:

You can see that the usual sentence structure applies, we just separate the prefix and remember to send it to the end.

Rambling story warning: Ich schaue mich nur um is one of my favourite ‘get out of jail’ phrases for tourist situations. Many times I’ve wandered into a shop in Bremen, to be greeted by a staff member offering help.

On my earlier visits, when my tourist German was dodgy to say the least, I used this phrase a lot to get myself out of sticky situations where I might actually need to have a conversation!

I’m sure you’ve already heard of (and probably banged your head again a wall because of) the four German grammatical cases.

Well they also like to get involved with German reflexive verbs as well. Remember the table of reflexive pronouns I showed you at the beginning of this post? Here it is again:

Some reflexive verbs demand the accusative case. This is generally when the subject and the object in the sentence are the same, you are doing something to yourself. This means that we have a subject (nominative) and a direct object (accusative):

Other reflexive verbs demand the dative case. This is usually when we introduce an indirect object into the sentence, we are doing something to another object rather than ourselves:

Anziehen is also a separable verb, so the prefix ab- is separated and goes to the end.

Lastly, there are a few German reflexive verbs which can take either the accusative or dative case, and when they do, they end up with completely different meanings. You do need to watch out for these sneaky reflexive verbs!

Here are some examples: