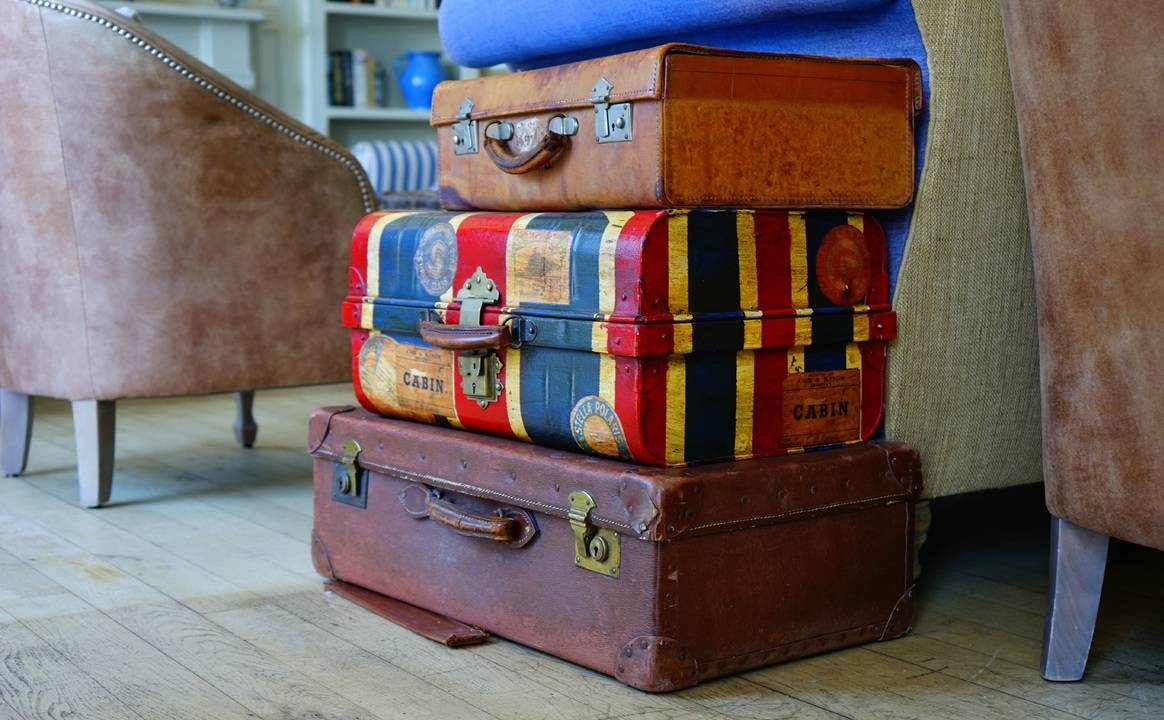 What are German Cases?

The German cases (Die Kasus / Die Fälle) are the four grammatical cases which change depending the role each noun has in any sentence. The four German cases are:

Every time you use a noun or a pronoun in a sentence, it gets assigned one of these four cases.

How do we indicate which case is being used? Well because the German cases affect nouns, the definite (der, die, das) or indefinite article (ein, eine) changes depend on which case we are using.

Why learning the German cases is so important

I’ll be straight with you, German cases are a pain to learn. I’ve been learning German since 2019 and although I understand how they work now, they can still trip me up when I speak.

German cases are an essential part of your German studies, because they are necessary in order to speak German correctly. They are used to show possession of an object and are used instead of saying the English phrase ‘to the’ when passing an object from one person to another.

In the next section we’ll go through each case in turn starting with the easiest; nominative, accusative, dative and genitive.

You will learn about the various ‘roles’ up for grabs a sentence, and from now on I will colour code these roles so the can spot them easily:

Don’t worry if you’ve never heard of these before, you will be introduced to each one in turn:

The nominative case is the most basic form of the noun and is the one you will find in the dictionary. Whenever you look up a noun, you will see that it assigned it’s gender. You can read more about noun genders here.

We use the nominative case for the most basic German sentences. Remember I talked about the 3 roles up for grabs in each sentence. Well it’s time to meet the first role: the subject.

Think of the subject as being the main actor, the starring role, the part that everyone wants. The subject is the star of the sentence, they are the one ‘doing the action’.

The subject takes the nominative case.

The second case is the accusative case. It is used to describe the direct object of the sentence.

To show the accusative case, the articles change only slightly; only the masculine case changes from der to den and ein to einen, the others stay the same.

Only one noun gets to be the star of the sentence, think of the other noun as taking the supporting actor role, we call this role the direct object. The direct object is the noun which is having something done to it by the subject.

In this example, the man is the subject, he is performing the action (drinking). The coffee is the direct object because it is noun being affected by the subject (it is being drunk by the man).

Since der Mann is the subject, the definite article takes the nominative case, so der stays as der.

Ein Kaffee is a masculine noun, it is the direct object in the sentence. Therefore it must take the accusative case. It’s indefinite article must change from ein to einen.

Let’s take a look at another example:

In this example a pronoun, ich, is the subject of the sentence. The cat is the direct object, it is being affected by the action of the subject: the cat is being seen by the subject.

Since Katze is a feminine noun, it’s definite article, die, doesn’t change in the accusative case, so it stays as die Katze.

The accusative case it easy to get right, because as long as you know the correct noun gender, most of the articles stay the same as you find in the dictionary. Only the masculine article (der or ein) change to den or einen.

The third German case is the dative case, which describes the indirect object. It answers the questions: ‘who to?’ ‘who for?’ ‘to what?’ ‘for what?’

In the dative case we see quite a lot of changes to the articles:

The subject of the sentence is still around and is still the star of the show. So now we have 3 roles being filled in the sentence, and all 3 take their own case:

I know this is getting complicated now, and I feel your pain, I went through the same headache myself.

It really helps to think of the dative case as saying ‘to the’, so in this example dem Jungen = to the boy.

As a reminder, here are the article changes you have learned so far:

I won’t make you suffer much longer, but let’s look at another example with some different noun genders.

The first thing to note in this sentence, is that the German cases allow sentences to be more flexible than in English. So we can swap the direct and indirect objects positions around.

The fourth and final German case is the genitive case. This one is a bit different to the others because it’s main job is to describe possession. It answers the question ‘whose?’

Not only does the article change, but masculine and neuter nouns get either an -s or -es ending.

In these examples you can see how the genitive case is assigned to the noun to which the subject belongs. It is ‘the boss’s’, ‘the cat’s’ and ‘the company’s’. The subject of the sentence takes the nominative case as usual.

Note: The genitive case is most often used in written German. It’s rarely heard in spoken German, where von + dative is used instead.

So far we have seen how the noun’s article changes depending on which case is used. But German cases also affect personal pronouns too.

The same rules we covered previously apply to the pronouns. Here are the changes that take place depending on the case:

So using what we learned about subjects, direct objects and indirect objects, here are some example sentences:

In the last example you can see that even though we are using 2 pronouns in the sentence (I & you), there is only room for one star (the subject). Therefore ich sehe du would be incorrect (there would be two ‘subjects’).

Since ‘I’ is the subject, ‘you’ has to take the direct object role so du becomes dich.

You can see how we just change the pronoun to the correct case depending on whether the it is describing the subject, direct object or indirect object. You can also see the flexibility of German sentence structure.

Gut gemacht! (Well done!) You’ve learned the basic rules of how the German cases work. However because this is German, there are some additional rules and exceptions.

Certain verbs can demand a particular case, just because. This means that whenever you see one of these ‘bossy case verbs’, you have to ignore the rules and just go with the case they demand. Let’s take a look at these bossy verbs:

That’s it for the nominative case verbs. Here’s some examples:

In this example we first need to note that we have used a nominative case verb (sein = ist). Normally, der Mann would take the subject (nominative) role, and the other noun would take the direct object role (accusative case).

In this case ein Sänger is a masculine noun, and because it has to stay in the nominative case ein stays as ein.

The same rule applies when we use werden (wird). Ein Kuchen is another masculine noun which has to take the nominative case because it comes after werden:

So hopefully you’ve got the idea now. If a noun appears after a ‘bossy case verb’ it must take the case that verb demands. So let’s take a look at verbs which demand the accusative case:

Whenever you use any of these verbs, you’ve guessed it, the noun which comes after it needs to take the accusative case. Here’s some examples:

Lastly we have a group of verbs which demand the dative case. This is not a full list, but I’ve included the most common verbs you’re likely to come across:

Now we come to another set of rules. Just like the verbs, some prepositions also demand a particular case. Again, if you come across one of these prepositions, forget about the previous rules and use whichever case the preposition demands.

Let’s take a look at prepositions which demand the accusative case:

You’re getting the hang of this now, here are the dative prepositions:

You can see from the last example that it’s possible to have more than one preposition in the sentence. In this case bei and von both demand the dative case.

And lastly we have the prepositions which demand the genitive case. Fortunately these are far less common than the other prepositions:

4 tips for learning the German cases

1. Whenever you learn a new noun, learn the noun gender that it is assigned.

2. Don’t panic! The most important thing to remember when it comes to German cases, is to never let it stop you from actually speaking. If you’re not sure of which case is correct, just guess! German speakers will always understand you.

4. Get used to some of the more common prepositions and verbs which demand a certain case. For example, whenever you use the word mit (with) you can train your brain to take notice, stop and use the dative case for the next noun.

Think of these as tripwires, use each preposition or verb to cause a trigger: