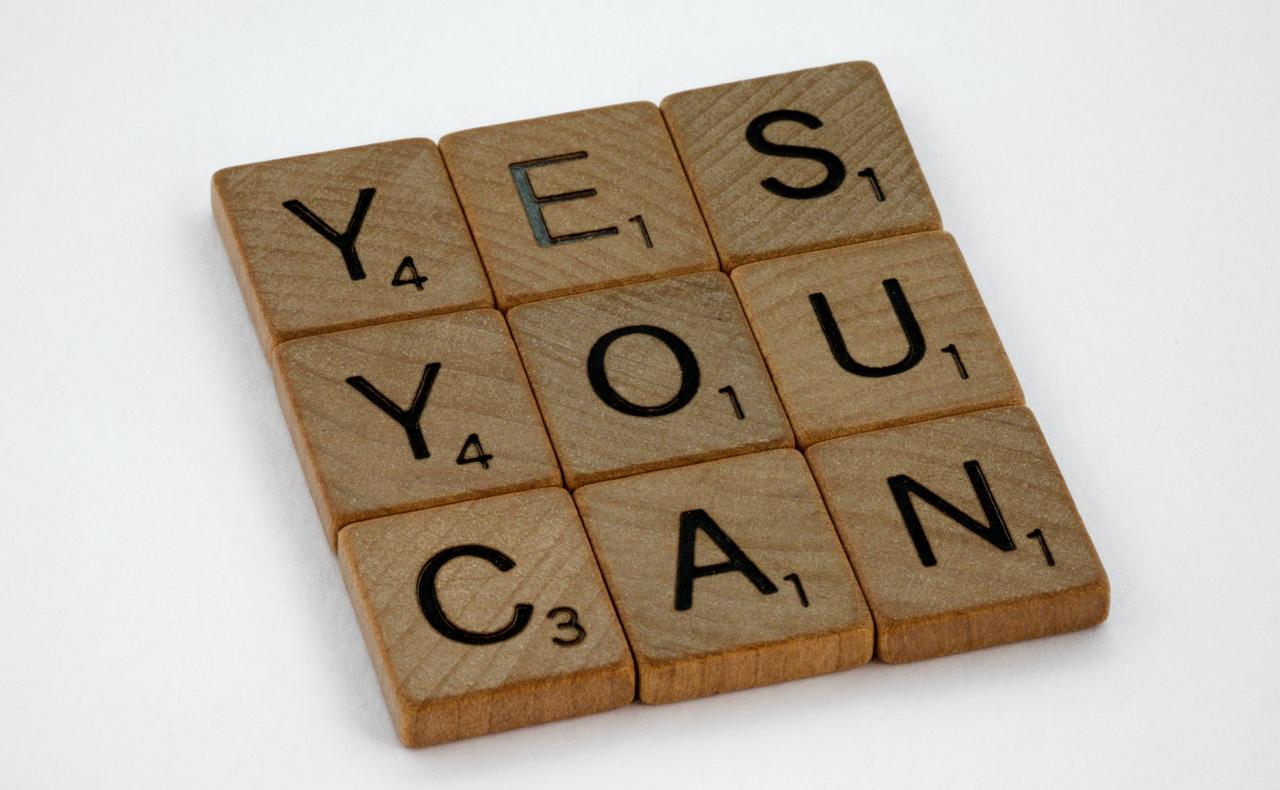 In this post we will take a look at the German modal verbs. These important and common verbs are essential to learn, since they will allow you to modify the meanings of other verbs, plus talk about the past tense with ease.

The best thing is, there are only 6 modal verbs in German to learn: dürfen, können, mögen, müssen, sollen and wollen.

What is a Modal Verb?

Modal verbs are a special group of verbs which are used to modify or change the meaning of another verb. They can be used to express different things:

Because they modify another verb, they always demand a second verb in the sentence, you won’t find them alone.

What Are the 6 German Modal Verbs?

The 6 German modal verbs in their infinitive form are:

As you now know, each of these modal verbs can change the meaning or intention of another verb. To show you what I mean, let’s take a straightforward verb, schwimmen (to swim) and see how it can be modified by the 6 German modal verbs:

Think of this as asking for permission, or if you’re allowed to do something.

Used to describe ability to do something. ‘I can swim’ shows that you are able to do it.

Used in most situations when you want to describe something you like or don’t like. You can read more about how to use mögen here.

Think of this as ‘must’ or ‘have to’. Used to describe obligation. In German it also used in place of the English phrase ‘need to’. The above example can be translated as ‘I must swim’, ‘I have to swim’ or ‘I need to swim’.

Another way to express obligation. In this case you can express that you ought to do something, but perhaps you’re not too keen on the idea.

Used to express desire to do something. It’s worth bearing in mind that wollen (to want) is quite harsh sounding, just like it can be in English. It’s generally better to opt for mögen in Konjunktiv II which is ich möchte (I would like).

Modal Verbs in the Present Tense

The conjugation of modal verbs is irregular, therefore the verb stem (everything before the -en) may change depending on the subject. Despite this there is pattern to follow if you look for it.

How To Use Modal Verbs in Present Tense Sentences

Using German modal verbs in the present tense is quite straightforward. The modal verb is conjugated as shown in the previous table and goes in position 2. The main verb is stays in it’s infinitive form (unconjugated) and goes to the end of the sentence. Let’s take a look at some examples:

In order to ask a yes / no question, the subject and modal verb swap places:

As we have learned, German modal verbs modify the meaning of another ‘main’ verb. Therefore there should always be 2 verbs in a sentence, right? Well yes, and no. With German being super efficient, the main verb can be left out, if the meaning of the sentence is still obvious without it. Let me show you:

In the first example we have the main verb at the end of the sentence. But if we remove it, the meaning of the sentence is still obvious. This isn’t something we can do in English, but it’s very common in German. Here’s another scenario:

A Note About Using ‘zu’

Sometimes in German we’ll use the preposition zu to say we are going ‘to somewhere’. For example:

However whenever we use a modal verb, we don’t use zu. The above example leaves out zu as soon as we introduce one of the modal verbs:

Modal Verbs in the Simple Past

The clear pattern here is the removal of the umlauts and addition of a ‘t’ at the end of the verb stem. For example müssen (müss- is the verb stem) changes to mussten.

How to Use Modal Verbs in Simple Past Sentences

So now you know all about the German modal verbs and how to use them in the most common ways, namely in the present tense and the simple past.