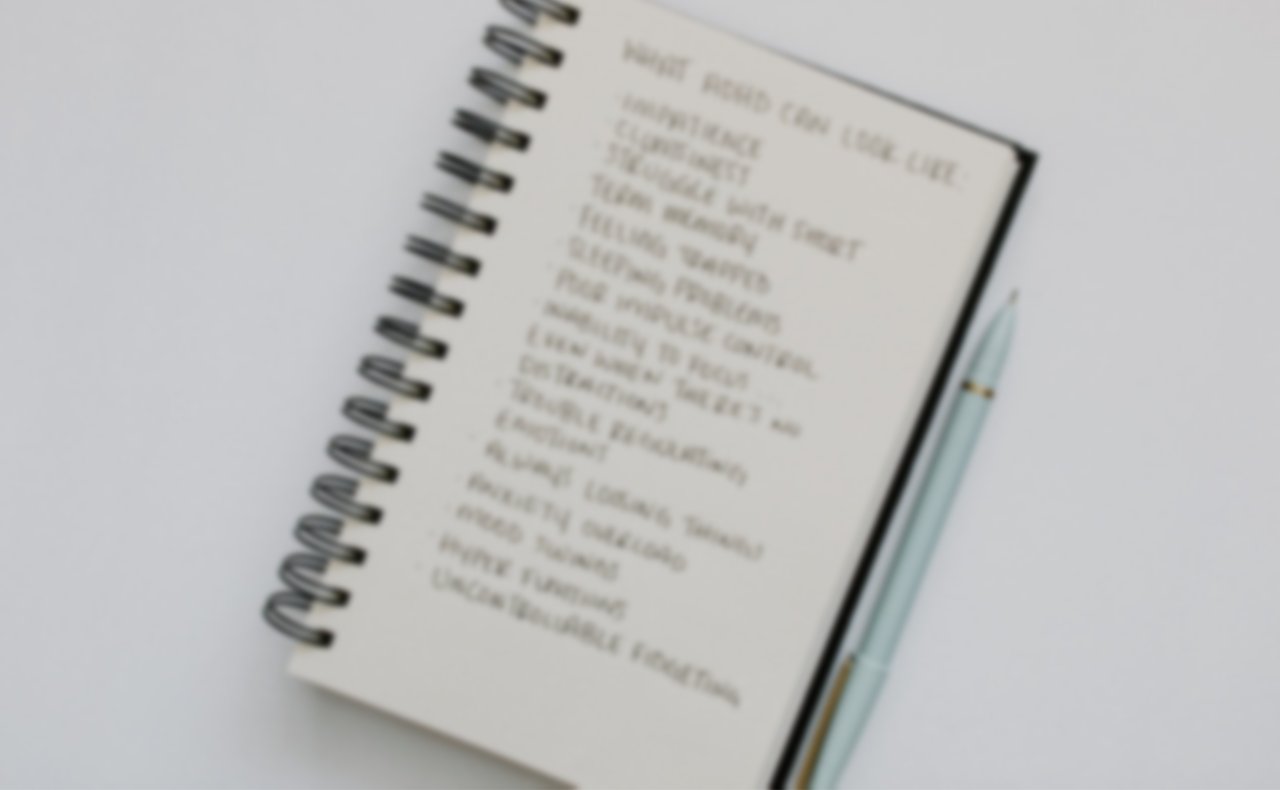 You will also learn about what verbs are and how to use them correctly in a sentence.

Verbs are seriously important words, we use them in every sentence. Often more than one verb in a sentence is used. They are used to describe everything; actions, physical states, thoughts and experiences. Without verbs, sentences would make no sense. In the following sentences the verbs are highlighted:

Imagine these sentences with the verbs removed. You wouldn’t get the whole picture if someone said ‘we to Germany soon’.

For asking questions, the structure is almost the same as English, the verb moves to position 1. If there is a second, unconjugated verb, that goes to the end.

What are the German Modal Verbs?

The German modal verbs are a little different to other verbs, but they are among the most common German verbs. They are used along with another verb, and are used to express desire, possibility, obligation, or permission.

The modal verb changes the meaning of the sentence depending on which modal verb is used. In German there are 6 modal verbs:

The modal verb is conjugated and in position 2, and the other infinitive verb goes to the end.

The modal verb changes the intention of the other verb. Let’s use the verb gehen as an example:

You can see that we use the same verb gehen, but in changing the modal verb, the whole meaning of the sentence changes.

The list may seem intimidating, but don’t feel that you need to learn them all at once. Think about the conversations you like to have and what your interests are. Some verbs you will use all the time, others you will struggle to recall when you need them. But the important thing is that you start to realise which verbs you need for your own situation.

With all that said, here is my list of the most common German verbs (by the way, you can also download this list as a PDF).

So now you know the most common German verbs that you can use in everyday situations and how to correctly use them in a sentence.

Did you find this post useful? Download the whole guide as a free PDF to read later.