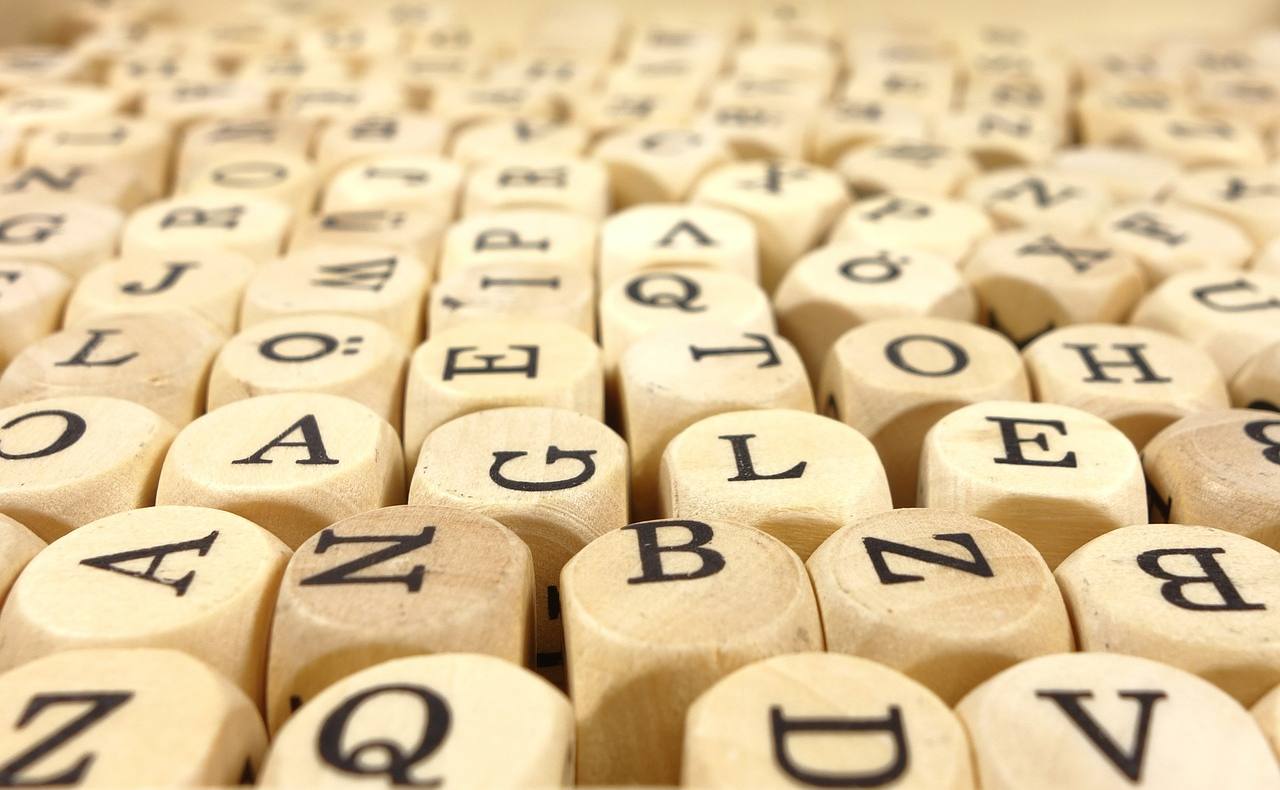 So you’ve started learning German? One of the first things to get to grips with is the German alphabet. Learning the German alphabet is useful for getting a feel for how the language sounds, and comes in useful if you need to spell out words such as spelling your name for a hotel receptionist.

In this post you will learn all the letters (Buchstaben) in the German alphabet and how to say them (luckily the word ‘alphabet’ is the same in both English and German).

The are 30 letters in the German alphabet. The eagle-eyed among you will have noticed that this is 4 more than the English alphabet. German uses the same 26 letters that we use in English, plus their own 4 extra letters ä, ö, ü and ß.

German has it’s own 4 special letters ä, ö, ü and ß. The two dots that appear above the a, o and u are called an ‘umlaut’ and the letter ß is called ‘eszett’ otherwise known a the ‘sharp S’. Sometimes you’ll see a double S ‘ss’ used instead of ß. The eszett doesn’t exist in Switzerland or Liechtenstein where it was completely replaced by ‘ss’.

However Germans are very fond of their unique letter and while some words had their ß replaced with ‘ss’ such as muß which became muss and daß which became dass during the German spelling reform in 1996, the ß still appears in a lot of common words such as Straße (street) and fleißig (diligent).

Now let’s take a look at how you say these new letters as well as the German pronunciation for the other 26.

So now you know the German alphabet and how to say all the letters in German including the 4 extra German letters, ä, ö, ü and ß.

For now, using what you have learned, imagine you are checking into a hotel and the receptionist has asked how you spell your name. I’ll go first:

Read next: How to Type Umlauts: ä ö ü ß