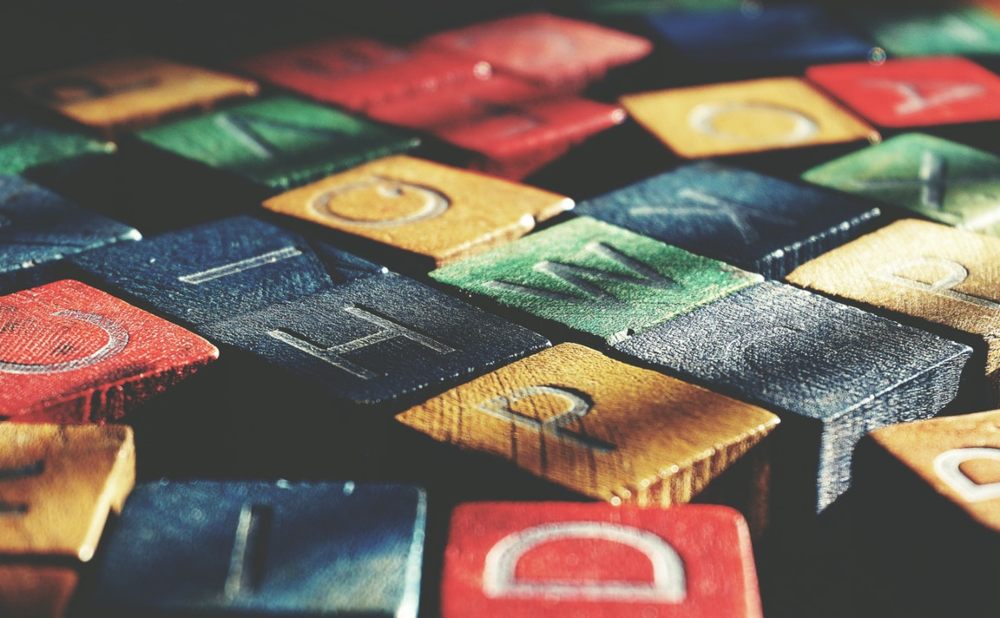 Whether you’ve only recently started learning German, or if you’ve been studying the language for a while, you’ve probably noticed that German uses a lot more capitalization than English.

The German capitalization rules can be confusing at first, but once you get the hang of these simple rules you’ll be able to correctly capitalize German without thinking about it.

German Capitalization Rules in a Nutshell

Let’s start by taking a look at an overview of the German capitalization rules. Later in this post we’ll take a deeper dive in the rules, but for now here’s what you need to know:

Let’s take a look at this all in action with an example:

(Did you know that Jan just bought a new German car? It’s a Mercedes. The first drive was amazing! It’s his pride and joy.)

Did you know? The German spelling reform in 1996, which intended to simplify German spelling, made a number of changes to capitalization of German. Throughout this post you’ll see mentions of this, but you can read the full story here.

Let’s start with a simple one, nouns. Every noun and proper noun is capitalized in German, which not only makes German look quite different to English because of the sheer amount of capitalization going on, but also make nouns very easy to spot.

Don’t forget that nouns are anything that you can put ‘the’ in front of: der / die / das.

The two nouns here are die Freundin (the female friend) and der Flughafen (the airport).

This is why phrases like guten Tag (good day / hello) are capitalized, der Tag (the day) is a noun, so must be capitalized.

In this example the two proper nouns are Eva and Österreich (Austria).

Adjectives & Verbs when used as Nouns

Like in English, in German you can change some adjectives and verbs into nouns, for example the verb suchen (to search) can become a noun, die Suche (the search). Since it is now a noun, indicated by having ‘the’ (der, die or das) in front of it, this former verb is now capitalized like a normal German noun.

The same rule applies to adjectives which have turned into nouns, for example the adjective abenteuerlich (adventurous) can change to der Abenteuer or die Abenteuerin (the adventurer, male / female).

Since the German spelling reform in 1996, the only pronoun to be capitalized is the formal ‘you’ (Sie) in all it’s forms:

The good thing about this distinction is it makes it immediately obvious when reading that Sie sind means ‘you (formal) are’ and sie sind means ‘they are’.

Let’s see this in action:

Unlike in English the first person singular ich (I) is not capitalized unless it’s at the start of a sentence.

So there you have it, all the German capitalization rules you’ll ever need. Hopefully that’s made things a bit clearer, and before you know it you’ll know how to capitalize German like a pro.