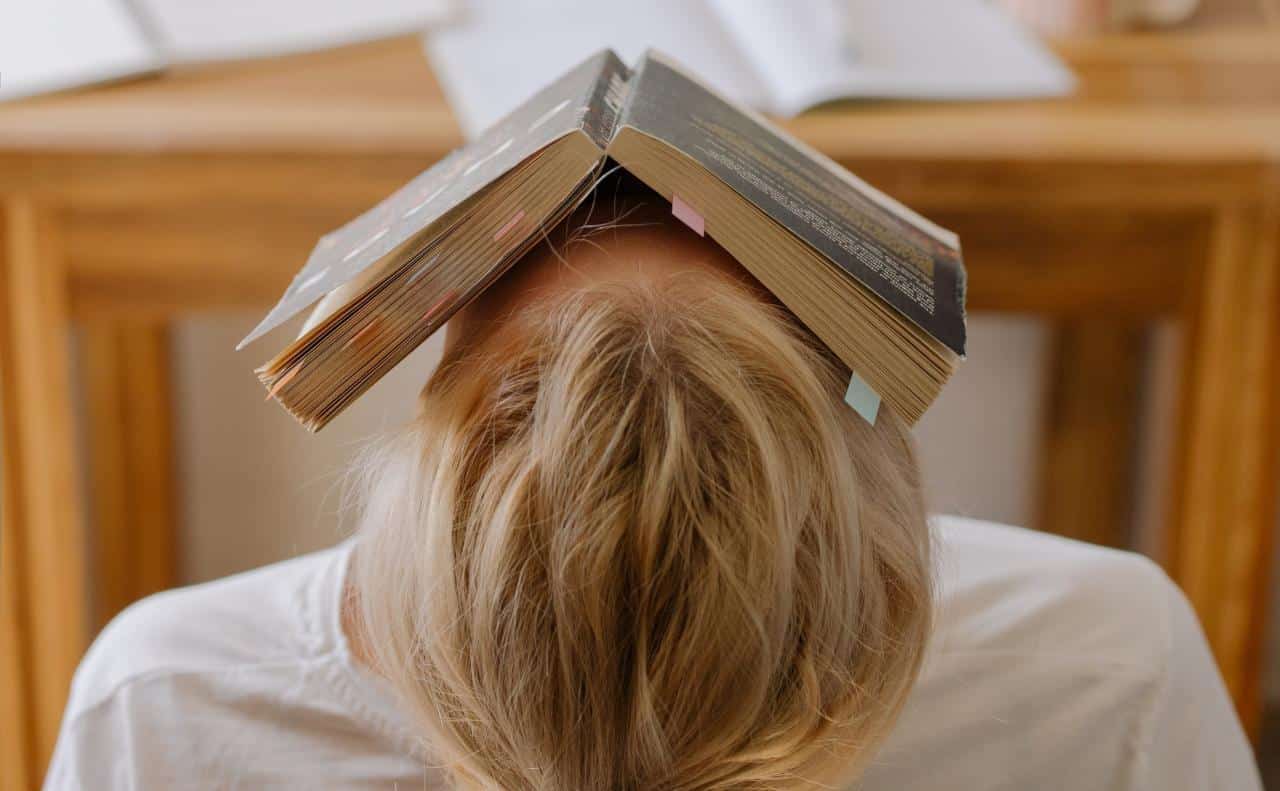 Learning German is a very personal journey and one which can be full of rewards and frustrations. Maybe you’re just starting to learn German, or maybe you’ve been learning it for a while and are asking yourself ‘why is this taking so long?’

Answering the question ‘how long does it take to learn German?’ is not easy once you start to look beyond the official study, but with the help of this post you’ll have a good idea of how much study time you need to put in.

How Long Does it Take to Learn German? The Official Study

As you’ll see, there are countless factors to consider when answering the question ‘how long does it take to learn German?’ but if you want the quick answer we can look at the official numbers.

The Foreign Language Institute, a US department, performed a study on numbers of classroom hours needed to become ‘semi-proficient’ in different languages, as an English speaker.

The study concluded that German requires approximately 750 classroom hours to learn. In the study, the students spent 25 hours per week in class learning German, plus self-studying for 3 hours per day. With this amount of study, it took around 30 weeks for a student to become semi-proficient in German.

While the FLI study gives us an idea of the raw hours required, the fact is, the answer to the question ‘how long does it take to learn German?’ is ‘it depends’.

It depends on a number of different factors which need to be considered, because so many things will affect the actual amount of time it will take you to learn German. All of our German learning journeys are unique to us, and to help you understand how long your own journey might take, it’s important to ask yourself a few questions.

Why are you learning German?

The first is to ask yourself why you’re learning German. Are you planning to move to Germany and get a job there? Maybe you have German speaking family who you want to get to know better? Are you planning to travel? Or maybe like me, you just fell in love with the country, the language and the people.

Your motivations for learning German will directly and indirectly impact the amount of time it takes to learn the language. If you’re learning German because you just landed a job, and it’s imperative that you learn German as quickly as possible, it may take less time to learn it, but it might not be in your heart.

If you’re learning in order to travel there, again you have a deadline, but your German won’t need to be as good as if you were working there.

If you’re learning German just for the love of it, there is no deadline. Technically it can take longer as there’s no pressure. But as a hobby you might choose to dedicate hours and hours per week to learning grammar and immersing yourself in German in every way possible.

Have you learned another language, or is German your first foreign language?

This is a big one. Something that I encountered early on was because German was my first foreign language, I had no idea how to actually learn a language. Sure I’m a native English speaker, but was never taught English grammar at school, so the whole concept of verbs, nouns etc. was completely alien to me.

A lot of time can be taken up in the early stages with actually working out how you, as an individual learn. Maybe you discover that you find German grammar really interesting. Perhaps you prefer to have one-to-one lessons with a tutor. You might find it easier to pick up things though studying textbooks.

If you’ve already learned another foreign language, you’ll not only know how you learn best, but you’ll also have a head start learning grammar concepts for a different language.

How much time do you have?

As you discovered at the beginning of this post, studies have shown that it takes on average 750 classroom hours to learn German. In a formal classroom environment, plus self study this can take around 30 weeks.

Now unless you’re studying almost full time in a classroom situation, it’s going to take longer than 30 weeks to get those necessary 750 hours. So the real question is, how much time can you allocate to your German studies per day?

If you can study for 1 hour per day, everyday for a year, you’ll have accrued 365 hours of German study. If you can double this to 2 hours per day you’ll be well on your way to achieving 750 hours within 1 year. But this leads us on to the next question:

What level do you want to achieve?

It’s all very well asking ‘how long does it take to learn German?’ but what exactly is your definition of ‘learn’? How fluent do you want to become?

If your goal is to travel to Germany and be a good German speaking tourist, it won’t take as long to ‘learn’ German as it would if you’re planning on living and working there.

My personal goal is to speak almost perfect German, and being able to fool native speakers into thinking I am a German native. This is a life-long goal, which has no real end. We never truly finish learning German or any foreign language. So in my case I could conclude that I’ll never really finish learning German, it will take more hours than would ever have.

What Makes German Easy to Learn for English Speakers?

A big advantage English speakers have when it comes to learning German, is that both English and German are part of the West Germanic language branch of the Indo-European language family. In simple terms, English and German descended from a common ancestor and are closely related.

This means that there are similarities between the two languages in grammar and vocabulary. Compare English to a language such as Mandarin or Russian and you’ll quickly see how German and English are so close.

There are tonnes of cognates, words which are the same in both English and German such as Hotel, Baby, Orange, Hand, Finger, as well as even more words which are so similar to English they can be guessed, like Glas (glass), Milch (milk), Wasser (water), Tomaten (tomato).

Many verbs and nouns are reused into longer words making it easier to understand longer words once the common words are known.

While German grammar is often dreaded by German learners, it actually has a few ways it can help make learning the language easier.

There are some very rigid rules on word order and most verbs conjugate in a similar way to each other. Once you understand and learn these rules it can make it easier to quickly put sentences together.

Once you have your German sentence structure order fixed in your head, you just know that verb has to go in the second position. When you get the conjugation patterns sorted, you know that if you’re saying ich (I), the verb is most likely conjugated with an -e ending, and du (you) will probably require a -st ending.

Sure, there are many difficulties caused by grammar, but many of the rules do help make German easier, once you learn them.

One of my favourite things about German, especially as an English speaker, is how easy the pronunciation rules are. I feel sorry for people learning English as a second language because of all the crazy pronunciation and silent letters.

The great thing about German is that words are pronounced how they’re spelt. Once you learn how each letter sounds, and how vowel combinations sound when they’re put together, German is so easy to pronounce. You just follow the words instructions as it were.

For example, Straßenbahnhaltestelle looks scary, but when you know how each letter sounds, you just break it down into syllables: Sta-ßen-bahn-halte-stelle. The pronunciation instructions are all there once you know the sounds.

So hopefully I’ve helped answer the question ‘how long does it take to learn German?’ Let me finish by offering you some of my tips for learning German: