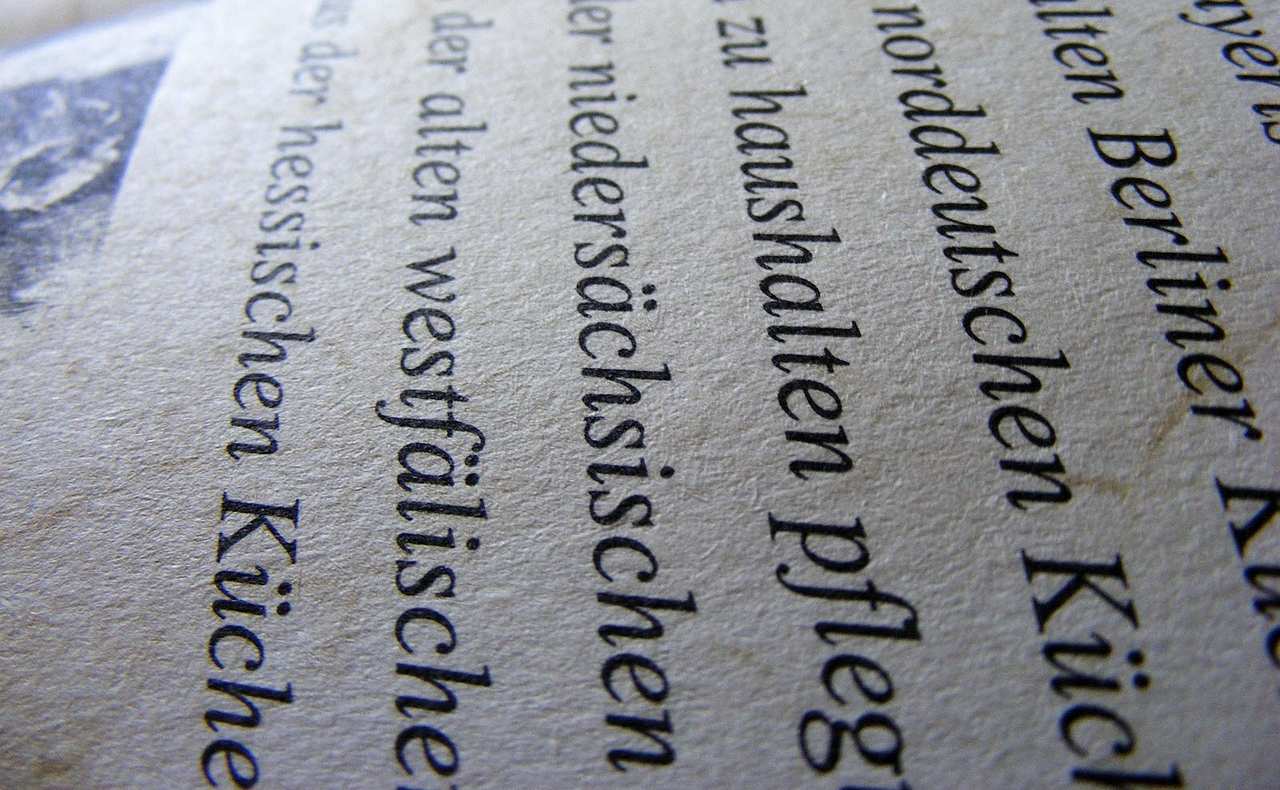 If the German language is famous for anything, it’s its terrifyingly long words. Even if you asked someone who knew nothing about German, what their impression of the language was, they’d likely know that German has some seriously long words.

These words are known as compound nouns in German, and after reading this post you will know:

What are Compound Nouns in German?

The main reason German has these comically long words is that they do something quite different to English. In English we keep our nouns mostly separate, so you see and hear individual words.

In German, the language likes to stick these nouns together to create one monster word, also known as a compound noun in German.

Let’s take a look at some simple examples:

So you can see that although these compound nouns in German can seem intimidating at first, they really are just like English words with the spaces removed. English could just as easily say ‘applepie’, ‘coffeepot’ or ‘driverseat’.

How to Form Compound Nouns in German

In the previous section you’ve seen some simple examples of the noun + noun way of creating compound nouns in German. But this isn’t the only way to create compound nouns.

Let’s take a look at all the different combinations of nouns, adjectives, prepositions and verbs to create some amazing German words.

So we’ve already seen some examples of noun + noun words, but since they are the most common type of German compound nouns, let’s take a look at some more complicated ones.

Not every word is directly translatable to English like the previous examples.

Another way to create compound nouns is to stick nouns and adjectives together. These are sometimes used to add more information about the noun in the word but they can also create whole new words, unrelated to their original meanings.

In the following examples the noun is green and the adjective is blue.

German compound nouns can also be created using a verb + noun combination. When we do this, we only use the verb stem, then add the noun on the end. For example the verb schlafen (to sleep) loses it’s ending -en so we just have the verb stem, schlaf.

In these examples the noun is green and the verb is red.

While prepositions have their own meanings, they’re not always reliably translated, sometimes you need to use your imagination. In these examples the noun is green and the preposition is orange.

This really shows how descriptive the German language is. The passenger seat is a seat ‘by’ the drivers seat, or someone who is ‘with’ the driver. A dessert comes ‘after’ the main course, so ‘after table’ makes a bit of sense if you use your imagination.

In many of these examples, it’s simply a case of sticking 2 or more words together. You’ve already seen how verbs only use the verb stem, so the -en is removed. But sometimes we need to a letters in between the words in order to make the compound noun easier to pronounce.

How to learn noun gender for compound nouns

So hopefully you’re getting a feel for how compound nouns in German are created. You can see how they’re broken up into 2 or more words, with the last word always being a noun.

You may be wondering, ‘well Emma, I’ve now learned all these new nouns, how on earth do I know what noun gender they are?’

Fortunately there’s a simple way to discover whether to use der, die or das for each of these compound nouns. The final word in the compound noun always defines the gender.

If you encounter any compound nouns made from adjective + noun, verb + noun or preposition + noun then you’ll only have the one noun at the end of the word, which will give you the gender:

How to pronounce German compound nouns

While German compound nouns can look long and scary, in order to pronounce them correctly you just need do what we’ve been doing throughout this whole post, breaking them into their individual words.

Go back and listen to all the audio for each word. You’ll notice that each word is said individually, and then it’s put together to form the whole compound noun.

The important thing is to make sure you pronounce each word correctly. Don’t rush and try to say the whole compound noun quickly, just focus of saying each individual element. Good luck!