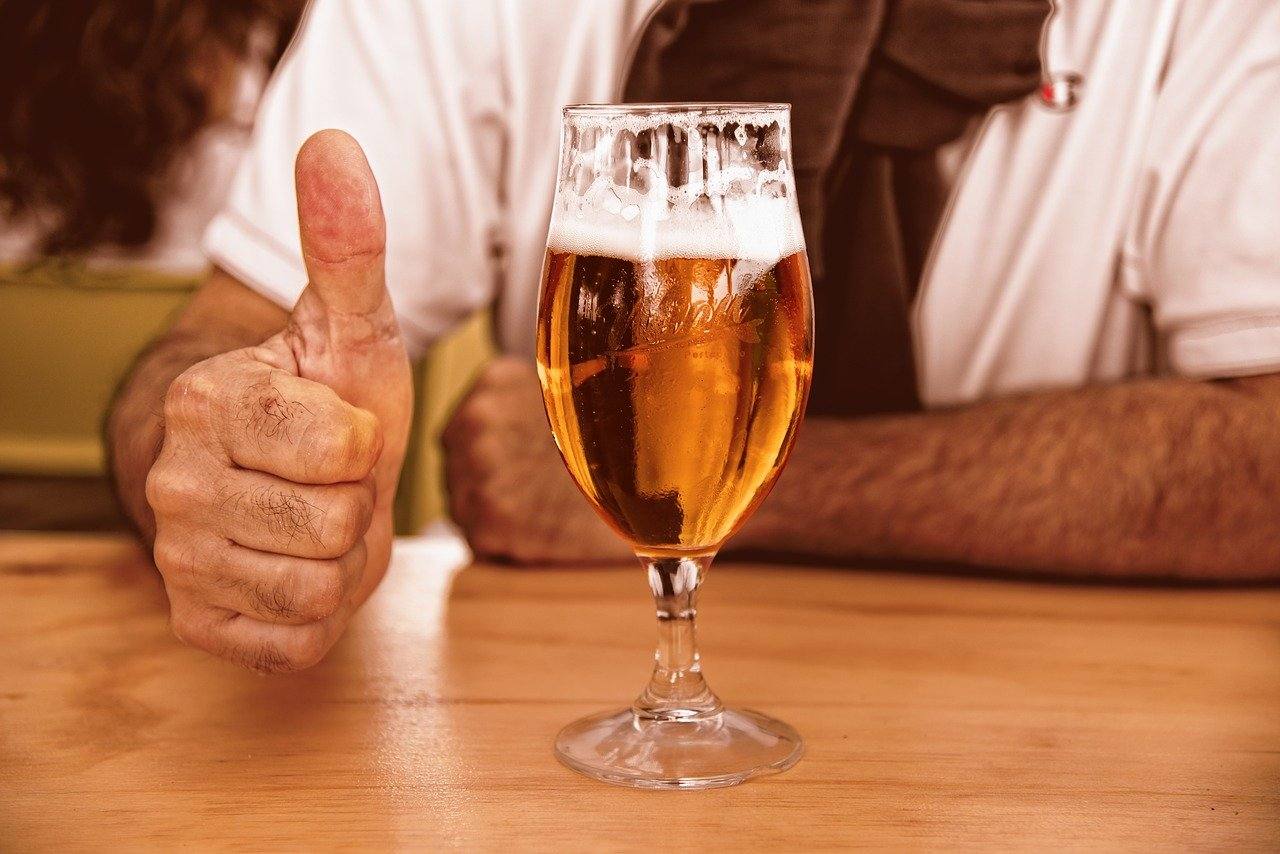 How do you say ‘like’ in German? If you want to have conversations and get to know people in German, you need to learn how to express your likes and dislikes. In German there are few different words that we use to say ‘like’ depending on the situation. Auf gehts!

Gefallen means ‘to please’ and is used with the dative case. Gefallen is an irregular verb and is conjugated as depending on the subject.

It is the most complicated way to express liking something in German (for English speakers), but it’s also essential to know it. Just remember that it all gets easier once we get gefallen out of the way, so stick with me!

Let’s take a look at it in a sentence:

In the first example think of gefällt as ‘is pleasing’ and mir as ‘to me’. This may sound a little odd to English speakers but it’s an important phrase to learn. It’s best to try to not overthink it and learn it as a chunk.

If you want to talk about something ‘being pleasing to you’ in the past tense, you just use the conjugated past tense of haben and the unconjugated form gefallen:

When is gefallen used?

Gefallen is connected to sight or hearing, but not smell, touch or taste. It can be used to judge something based on appearance and can sometimes be superficial. It’s a very visual expression.

The last example demonstrates a quick judgement of a woman’s looks and is quite superficial.

Gefallen is never used with verbs, so if you want to say you enjoy an activity don’t use gefallen.

Gefallen is also never used with food and drink.

To say you don’t like something in German we use nicht to negate the statement. Bear in mind the following rule:

Generally nicht goes to the end of the statement or main clause.

From now on it gets much easier to say ‘like’ in German.

Mögen is modal verb that means ‘to like’ and is conjugated as follows:

Mögen is far simpler than gefallen and can be used in a similar way to the English ‘I like that’.

When is mögen used?

Mögen can be used for all senses:

It is also used to express your feelings towards a being, thing, place or fact:

Here’s an example of liking a ‘fact’:

You can use mögen for food and drink, but rarely for verbs.

Again, we use nicht to negate a statement and put it at the end of the phrase or [main clause].

Gern / gerne means ‘with pleasure’ or ‘gladly’ and is used with verbs. You can use it to say ‘I like [activity]’ in German.

Top tip: Gern and gerne are completely interchangeable and it really doesn’t matter which one you use. Just say whatever sounds best to you.

To say you don’t like doing something using gern is quite straightforward. Just add nicht in front of gern.

So now you know the 3 ways to say ‘like’ in German. All 3 words have their own uses, so it’s important to get a feel for each of them in daily conversation.