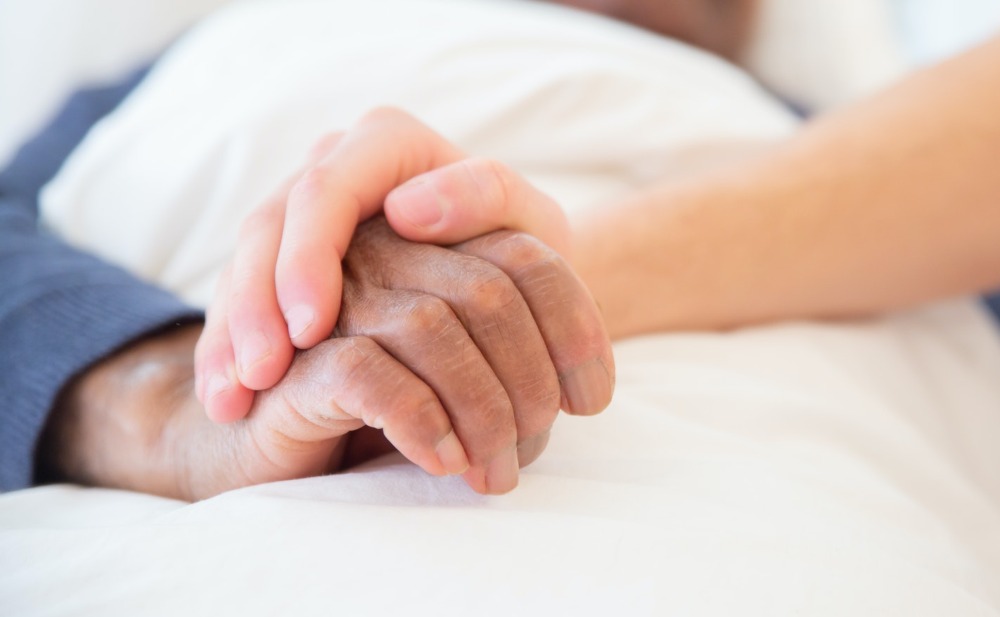 There are many different ways to ask ‘how are you?’ in German, just like there are many ways to say hello or goodbye.

Asking someone how they are is probably the second thing you’ll say after meeting someone or starting a phone call with them. It’s normally reserved for someone you already know, rather than a first meeting.

Top tip: Be aware that when you ask a German speaker how they are, you will get a detailed answer. German speakers don’t ask this as an empty question without expecting an answer. They genuinely want to know how you are feeling. This differs to English where we often ask ‘how are you?’ and just expect a short answer.

How to Say ‘How Are You?’ in German [Formal & Informal]

Before we dive right in, a quick note. Since German uses formal and informal speech, there are different ways to ask ‘how are you?’ depending on who we are talking to.

To help make these difference obvious, I’ve included [formal] and [informal] with each of the phrases so you know which is which. If there’s no note shown, the phrase can be used in both formal and informal situations.

The most common way to ask ‘how are you?’ in German. Wie geht es dir? is the informal version, so you can use this on anyone you would normally speak informally with; friends, family, younger people etc.

If someone asks you wie geht es dir? the correct way to respond would be to say:

Top tip: Note that when asking ‘how are you?’ in German, the pronoun is in the dative case (mir, dir). Whenever you respond to this question, or bounce the question back to the other person, always make sure you are using the dative pronoun.

Do you see how throughout this short conversation, the dative pronouns mir and dir are only used to respond or bounce the question around. They must always match each other. If someone uses the dative pronoun, you must also use it.

For example: ‘Wie geht es dir?’ ‘Gut, und du?’ In this case du is incorrect, because du is a nominative pronoun so it doesn’t match the dative pronoun.

More about how to answer ‘how are you?’ in German later…

This version is basically the same as the previous, except we use it for groups of 2 or more people. Remember in German, we need to make the distinction between talking to one person, or a group of people. Wie geht es euch? is a bit like saying ‘how are you guys?’ This is the informal variation, as again you would use it for family and friends.

Can you see a pattern emerging? In this version, with swap the last word again to Ihnen. This changes the phrase to the formal version, so it can be used in more formal situations such as in a work environment. Wie geht es Ihnen? can be used for one or more people.

All of the previous phrases can, and often are, shortened to wie geht’s? This is the shortened version of wie geht es [Ihnen / dir]?

Since there are no pronouns at the end of the phrase, neither formal (Ihnen) or informal (dir) we can say wie geht’s? to anyone we meet, even if you’re not sure whether you should use a formal or informal phrase.

Wie geht’s? works for both formal and informal situations so is a really useful phrase to remember.

Literally translated it means ‘how goes it?’ so you can see how we get ‘how’s it going?’ in English from this.

If you want to specify who you are asking about you can add the noun:

In these phrases we’ve used the possessive pronoun ‘your’ (how is your mother?) These also change depending on whether you’re speaking formally or informally: deiner Mutter (informal) and Ihrer Mutter (formal).

If the situation is reversed and someone asks you this, you can respond with:

Note that we we still have to use the dative case when asking about how people are. So we say meinem Vater (my father), meiner Mutter (my mother), ihm (him) and ihr (her).

Translation: Everything good with you?

This is another way of asking how someone is. ‘Everything good with you?’ Another nice, friendly phrase. This is often shortened to a simple alles gut? (everything good?)

This phrase use the informal dir, and although this can be changed to Ihnen to make it formal, the who phrase is quite a casual one, so you’re unlikely to use it formally.

Spend any amount of time in Germany and you’ll hear alles klar! It can be used as a statement to show you understand something. It can also be used as a question, alles klar? It’s a bit like saying ‘alright?’.

Meaning ‘how’s it going?’ this is another way to say wie geht’s? You can also add endings to this phrase such as wie läuft die Arbeit? (how is work going?) or wie läuft es in Berlin? (how’s it going in Berlin?)

Very colloquial phrase, roughly meaning ‘what’s up?’ It’s more of a ‘how’s it going?’ or ‘what’s going on?’ phrase rather than a ‘how are you?’

Use this one to really surprise your friends as it’s so colloquial they won’t expect you to say it!

Useful for someone you haven’t seen for a while, this is a good phrase for catching up with what’s going on in someone’s life. Used in the same way as in English.

Another casual phrase for catching up with a friend. ‘What’s new?’ Again, useful for finding out what someone has been up to if you haven’t seen them for a while.

How to Answer ‘How Are You?’ in German

So now you know how to ask how someone is, get prepared for answering the question yourself. There are endless ways to answer, just like in English, depending on how you’re feeling.

So now you know how to ask someone ‘how are you?’ in German. Have I missed any ways of asking or any responses? Let me know in a comment below.