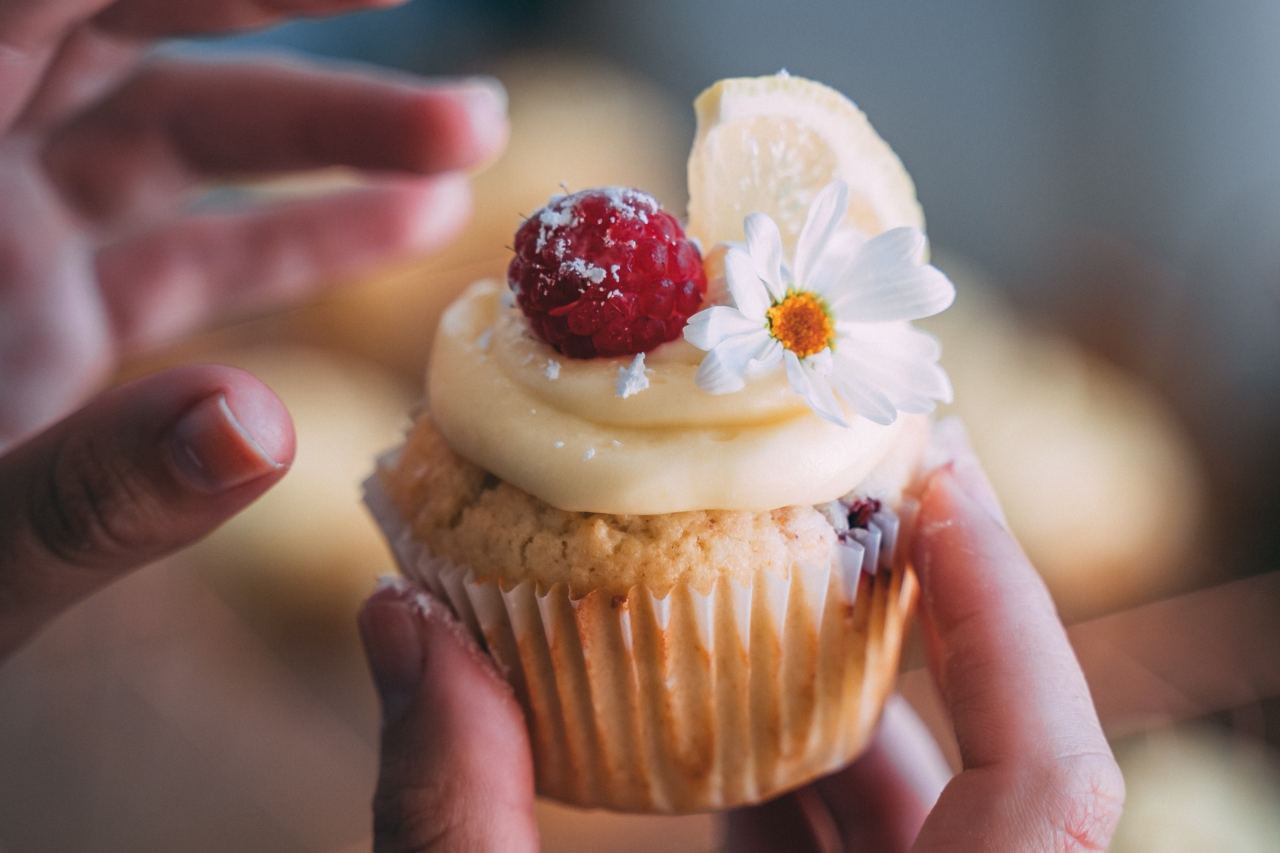 In this post you are going to grips with the German possessive pronouns, how to use them correctly and how they are affected by the German cases.

What are German Possessive Pronouns?

Possessive pronouns are words such as mine, yours, his, hers, theirs, ours etc. These words are used to show ownership or possession of a noun.

In English we actually have both possessive pronouns and possessive adjectives. For example:

Now I want to hear a big sigh of relief from you, because in this instance, German is actually simpler than English!

In German we don’t need switch between possessive adjectives and possessive pronouns, because they have a one word fits all situations. Let me show you:

Let’s take a look at the other German possessive pronouns:

Did that just seem suspiciously easy considering we’re talking about German? Unfortunately it’s not as simple as shoving the appropriate possessive pronoun in front of the noun to claim ownership of it. I wish it was, but it’s our beloved German we’re talking about!

Once again, those pesky German cases require us to do a bit of mental gymnastics in order to speak and write German correctly.

The German cases require us to add the appropriate ending to the pronoun stem shown in the previous table. Let’s take a quick look at the nominative case so you can see what I mean:

To keep things as simple as possible, we need to establish the two different types of possessive pronoun:

Independent Possessive Pronouns: Replace a previously mentioned noun and answers the question ‘whose? or which?’:
Wessen Torte ist das? Das ist meine = Whose cake is that? It is mine

Both types of possessive pronoun have a different set of endings depending on the case. I know this can seem completely overwhelming, but most of the dependent possessive pronouns share the same endings as the der words, so if you already know a few of these you have a head start.

Let’s take a look at each case in turn.

The easiest case, we’ve already seen examples of this in use with me talking about cakes being mine. Ok I like cakes! And I spend most of my time writing these posts in cafés 😉

This statement uses a dependant possessive pronoun, because it appears before the noun (Torte).

This statement uses an independent possessive pronoun because it replaces the noun.

In this case the endings happen to be the same because we are talking about a feminine noun. Let’s take a look at a masculine noun:

In this example, you can see how the neuter noun, Auto, demands that the possessive pronoun, mein, takes a different ending depending on whether it is dependent (before the noun) or independent (replacing the noun).

In this example, the preposition mit, demands the dative case (but that’s a whole other subject). Both the dependent and independent pronouns require the same endings.

As for the genitive case, this case’s main job is to show possession, so it really comes into it’s own here. I think it gives German a different ‘look’ to all the other cases.

With the genitive case we only encounter dependent possessive pronouns. In the first example you can see the noun which follows the possessive pronoun is masculine, and in the second example it is feminine. The masculine and neuter nouns also gain a -(e)s ending.

Gut gemacht! (well done!) You’ve successfully navigated your way through the maze of German possessive pronouns. In this post you learned: