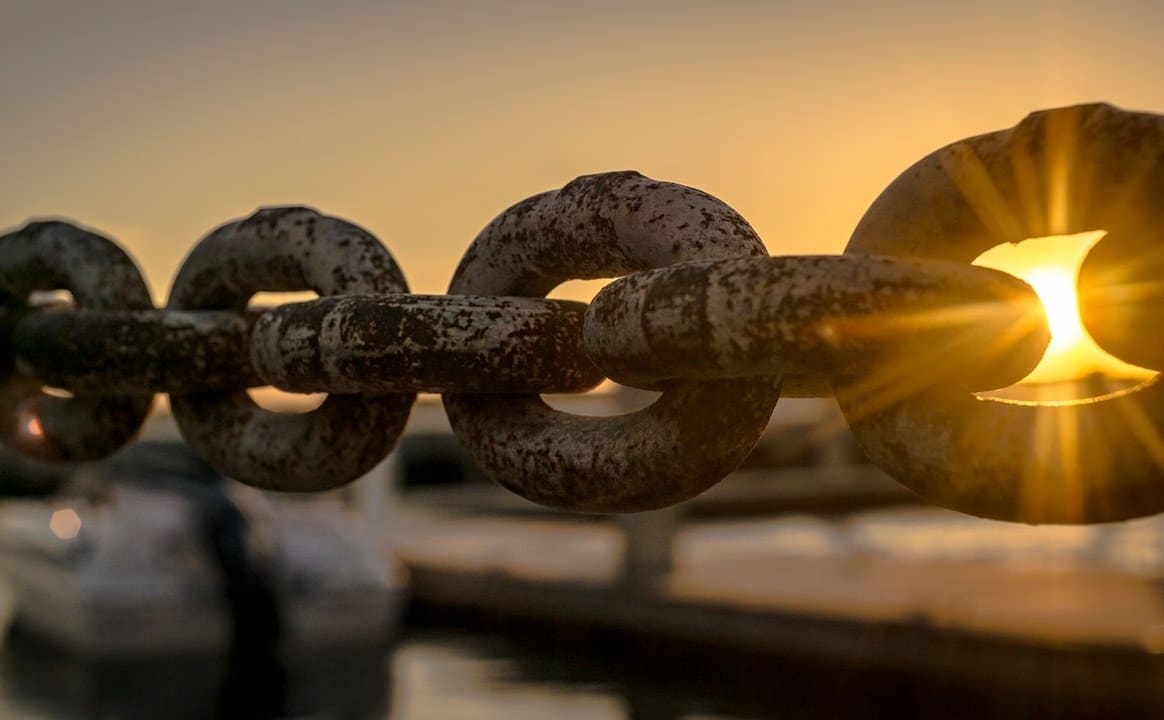 You won’t be learning German for long before you encounter German conjunctions. These little words such as ‘and’, ‘but’, ‘or’, ‘because’ and ‘if’ are used to link sentences together.

What Are German Conjunctions?

German conjunctions are used to link two similar words or phrases together. They can be used to add further details to a sentence, to contradict something or to express doubt.

Without conjunctions, sentences would be very short. Some of the first German words you learn will probably have been conjunctions.

There are 3 types of German conjunctions:

German coordinating conjunctions are the simplest type of conjunction, and some of the most common:

As an English speaker und, oder and aber need little explanation. They are used in exactly the same way as we use their English counterparts. Let’s take a look at some examples:

Aber is a very common conjunction, however it can’t be used after a negative (kein / nicht). Instead we have another conjunction, sondern, which means ‘rather’ or ‘but’.

Sondern explains that two ideas are incompatible and adds contradiction to a sentence. Just remember that if you are going to use a negative, to swap aber for sondern.

Doch is a tricky word, it’s often used on it’s own or as an emphasiser, but it can also be used as a coordinating conjunction.

As a conjunction, it can replace aber as it is used to contradict part of the sentence.

In standard German sentence structure, the subject takes position 1, the conjugated verb takes position 2. Any other info then follows after. If there is a second verb, that goes to the very end.

If we introduce a coordinating conjunction, the conjunction goes after the first part of the sentence, then we repeat the exact same word order after it. Let me show you:

The second type of German conjunctions are known as subordinating conjunctions. So called because they create a subordinate clause or second part to the sentence.

Question words can also be used as subordinating conjunctions, and will introduce a subordinate clause: wie (how), was (what), warum (why), wann (when), wer (who) etc.

There’s nothing sneaky about the meanings of these conjunctions, we can use them in the same way as we do their English counterparts. What they do that is sneaky, is they mess around with the standard word order.

Before we look at some example sentences with subordinating conjunctions in German, here’s a brief explanation about how word order is affected.

Subordinate conjunctions & word order: When a subordinate conjunction is used, the conjugated verb which comes after it, is sent to the very end of the sentence. It would normally be in position 2 after the subject, but it moves from that spot and goes right to the end.

That’s an extremely simplified explanation, if you want to learn more about subordinate clauses here’s my essential guide.

So, let’s take a look at some examples of German subordinating conjunctions in action:

Als translates as ‘when’, but we only use it for describing the past. If we want to talk about things in the present, we use wann. In this case wann ich Kind war, would be incorrect.

Ob can be used as ‘whether’ and ‘if’ to express doubt.

Obwohl & während (although & while)

Wenn is another way of saying ‘when’ or ‘if’. It’s use as ‘if’ depends on the context. If you want to express doubt, you would use ob instead.

Question Words as Conjunctions in German

I mentioned earlier that we also use the common German question words as subordinating conjunctions. Let’s take a look at these in action:

As you can see, because these are question words they are mostly used for gathering information.

Two-Part or compound conjunctions in German, are conjunctions which, you’ve guessed it, have 2 parts to them. These are very useful conjunctions such as ‘instead of’, in order to’ and ‘as well as’.

I’ve cherry picked the most common ones which you’re like to hear and use yourself:

Anstatt … zu (instead of)

This way of saying ‘instead of’ is used in front of a verb. Unlike it’s English counterpart, this conjunction can be broken up, like in this case:

This is definitely the most common compound conjunction you’ll find in German. You would use it in the same way as we use ‘in order to’ in English. However, in English we can shorten this phrase.

In the example above, we could just as easily say ‘I work to earn money’. But in German we always use the complete conjunction um … zu, even when it doesn’t make much sense in English:

Sowohl … als auch (as well as)

Used to express that two facts are true.

So now you know the different types of German conjunctions, what they mean and how to use them in sentences.