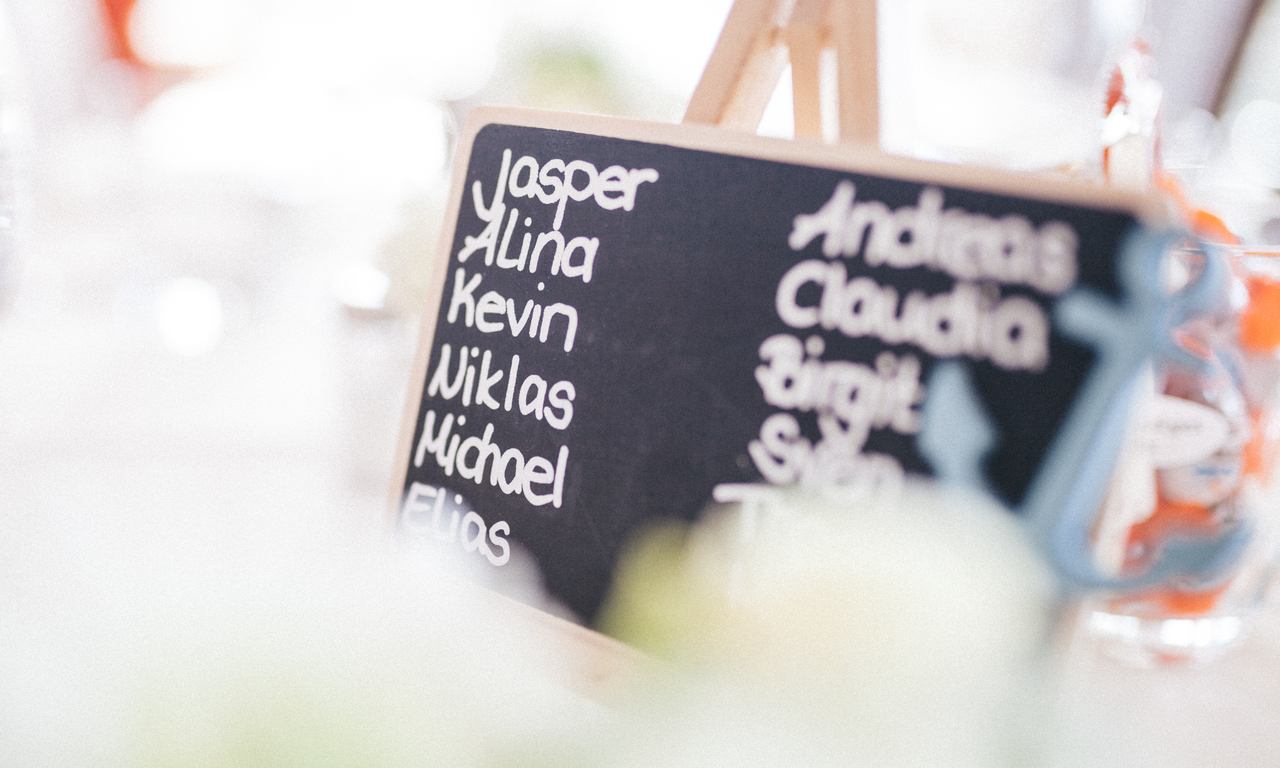 When you meet someone new, the first thing to do is to introduce yourself and one of the first questions you hear will be ‘what is your name?’ Just like in English, there are a few different ways to respond to this question.

In this post we are going to look at how to say ‘my name is…’ in German, and also how to ask for someone’s name.

How to Say ‘My Name is’ in German

Translation: My name is…

Just like in English, we can start with mein Name ist… I’ve found this phrase useful for checking into hotels, for example when you have pre-booked your room.

Translation: I am called…

From the infinitive verb heißen meaning ‘am / is / are called’. The infinitive is conjugated as normal depending on the subject:

Note that you do not need to add in ‘am / is / are’ into the German phrase like we do in the English phrase. For example, ich bin heiße… is incorrect.

The easiest phrase and just like it’s English counterpart ‘I am…’ This is the phrase I use the most, and probably the most common one I hear.

Since we are using another verb sein, we just need to conjugate it to use it for other people:

Translation: And this / that is…

And for introducing someone else, we have another simple phrase. You’ve probably noticed so far that there are a load of similarities between the English and German phrases!

How to Say ‘What is Your Name?’ in German

So now we know all the ways to introduce ourselves and say ‘my name is’ in German, but what if you need to find out someone else’s name?

In all of these phrases you have a choice between whether you use the formal (Sie) or informal (du) form. Deciding which one to use is a challenge for German learners. As a rule if you are asking someone’s name, presumably you don’t know them. It’s far safer to opt for the formal Sie, unless the person is the same age / younger than you or a child.

Let’s take a look at the phrases:

Translation: And you are? (formal / informal)

Probably the easiest way to ask someone’s name is to bounce the question back to them after they ask you.

Again in this example ‘what is your name?’ changes to ‘how is your name?’ Sounds a little odd to English speakers but it’s just one of those things in German that you need to memorise.

In this phrase we say Ihr instead of Sie and dein instead of du. This is because we want to say ‘your name’ instead of ‘you name’.

Translation: Who are you? (formal / informal)

And lastly we have ‘who are you?’ which translates exactly from English. Wer sind Sie? / wer bist du? can sound a little abrupt, and may be used in surprise. For example:

Again we can conjugate the verb sein to aim this question at different people / groups:

So now you know how to say ‘my name is’ in German and also how to ask for someone’s name.