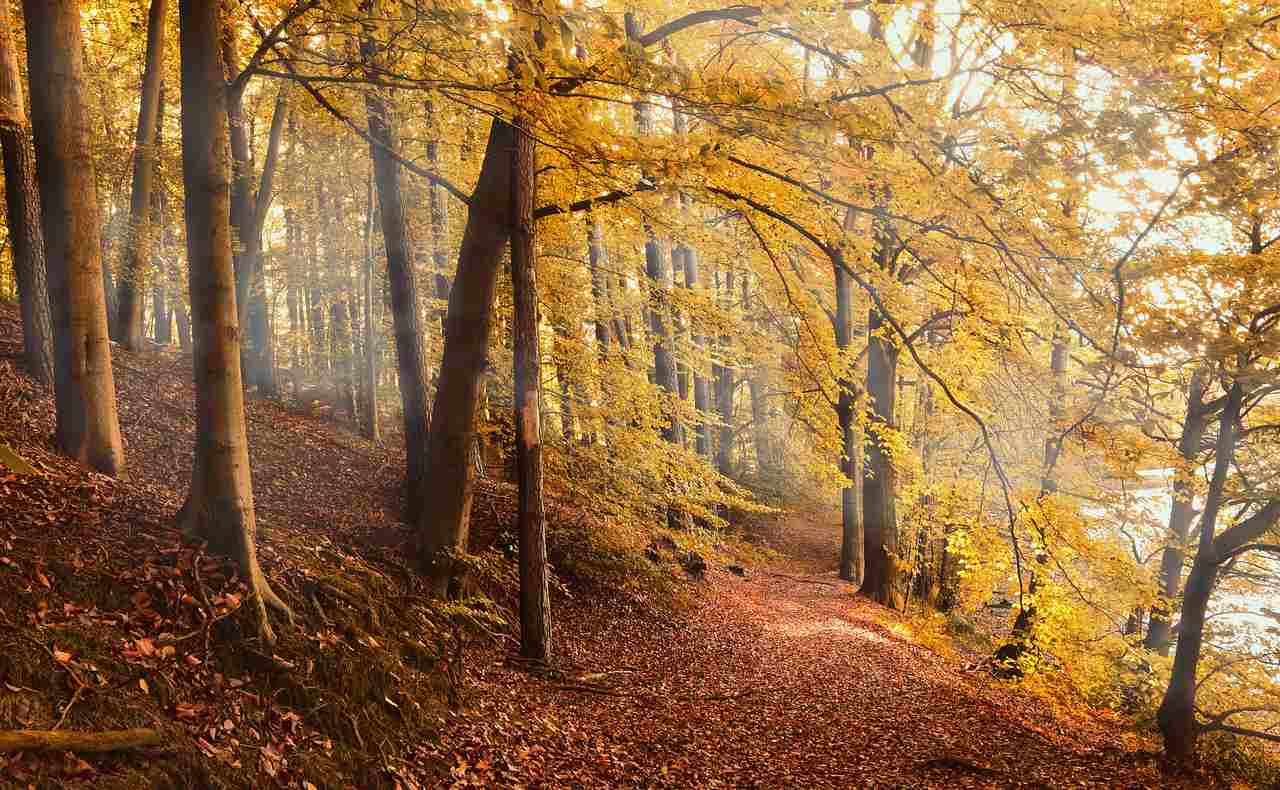 IN THIS POST
This post may contain affiliate links. If you purchase through my partner links, I may receive a small commission for the referral at no additional cost to you. Please read the disclaimer for more info.

The good news for English speakers is that due to English having Germanic roots, many of the months and seasons in German are the same or similar to their English counterparts. With that said, let’s dive right in, auf geht’s!

The Months in German

The German word for month is Monat, there are 12 Monate in a year.

The months in German are:

How to Use Months in a Sentence

Using months in a German sentence is fairly straightforward. The first thing to know is that because the months are nouns, they all have a gender. Luckily they are all masculine, so we say der Januar, der Februar etc. Like all nouns in German, they are always capitalised.

However, because the preposition in demands the dative case after it, der becomes dem. So now we have: in dem August (in the August). German is fond of shortening prepositions and definite articles therefore in + dem becomes im (in + dem).

Now, I could have just said ‘we say: im August in German’ but it’s important to understand why we say it like this. Let’s take a look at some example sentences:

You can see in the above examples, just like in English the time element (the month) can move around the sentence quite freely. Sometimes you’ll find it at the beginning, middle or end of a sentence.

Did you know? Despite it’s world famous name, Oktoberfest actually begins in September!

The Seasons in German

The German word for ‘season’ is Jahreszeit (time of the year).

The seasons in German are:

Fortunately two of the four seasons in German are just like their English counterparts. As for Frühling (Spring), früh means ‘early’ in German, so you can kind of imagine how Spring is considered an early season.

In German speaking countries the official seasons are in assigned months as follows:

How to Use the Seasons in a Sentence

All the seasons in German are nouns, therefore the have an assigned gender. Fortunately, like the months, they are all masculine, so we would say der Frühling, der Sommer etc. Like all nouns in German, they are always capitalised.

The same grammar rules that we learned in the ‘months’ section also apply to using seasons in a sentence:

In order to talk about something happening in a particular season, once again we use the preposition in. Like we learned previously, in German we say ‘in the Winter’ and use the dative case and then contract in and dem: in dem Winter = im Winter.

In some situations we like to compare the current weather to weather that usually belongs in a particular season. How many times have you said ‘it’s so spring-like today!’ We can do this in German as well by adding a couple of different suffixes:

Let’s take a look at a few example sentences:

So now you know the months and seasons in German, and how to use them correctly in a sentence. Remember that to specify a particular month or season you need to use im (in the) before the month or season.

Read next: Days of the Week in German