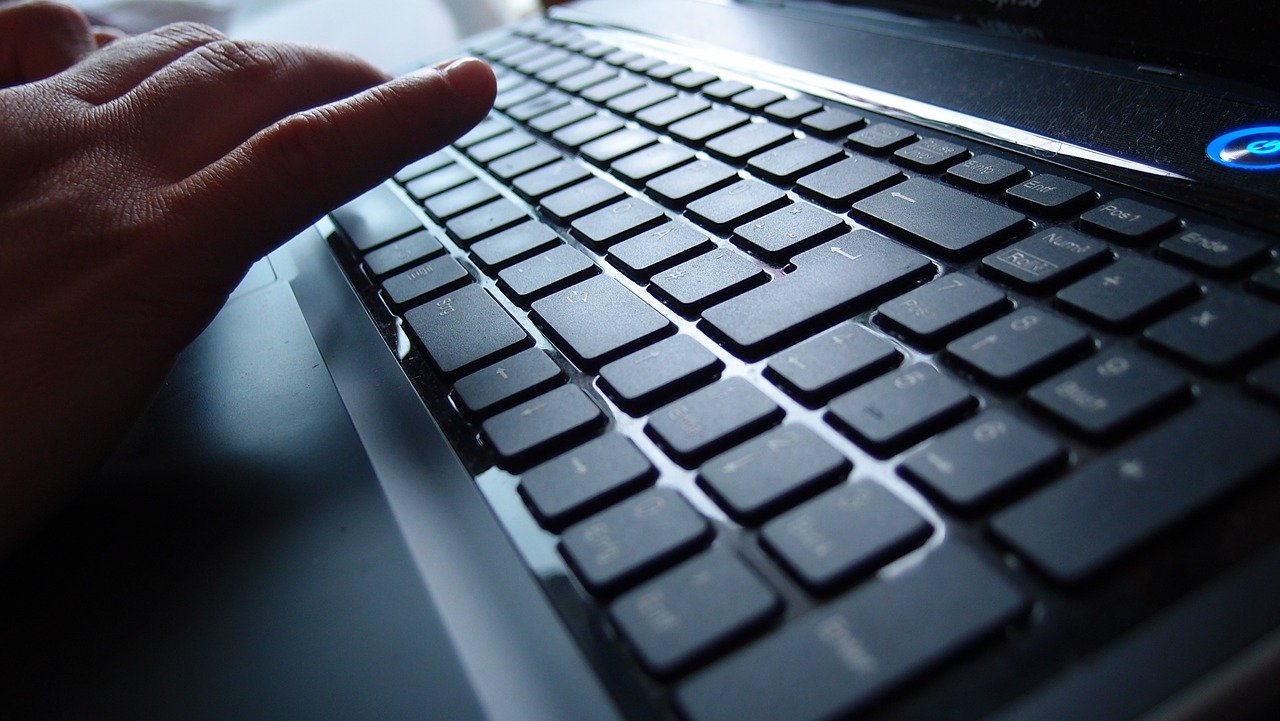 Once you really get into German, and many other European languages, you’ll need to learn how to type umlauts. Of course, in German speaking countries, the standard keyboard is a bit different to that in English speaking countries, and has the umlauts (ä ö ü) and eszett (ß) available as normal keys.

However for those of us with English Qwerty keyboards we need to find a particular way of typing umlauts.

How to Type Umlauts on a PC

First of all you’ll need to download and install the German language pack, link to the Microsoft website here.

Once you’ve done that, you can change which language your keyboard is set to by clicking on ENG or DEU to switch between. You can also switch quickly by pressing the Windows (start menu) key on the keyboard and the Space bar.

Once you have changed the language to German, you can type umlauts and the eszett without having to pause to hold the the Alt key. But where are those pesky umlauts hiding? I’ll show you:

How to Type Umlauts on a Mac

Typing umlauts on a Mac is far easier. Just hold down the Option key and press ‘u’. Then press whichever letter you want to add the umlaut to.

On a PC it can be tricky to remember where those umlauts are hiding. I’ve memorised them and find that it’s not a problem if I just need to quickly type one. I then use the Windows key + Space to switch back to the English keyboard and carry on typing.

If you’d rather an easier solution, you can buy German umlaut keyboard stickers from Amazon very cheaply. Just stick them over the appropriate keys on your keyboard to help you find the hidden umlauts.

If you don’t type a lot in German, this method is ideal. Leave the PC set to English, then Windows key + Space to switch to German when you need to type an umlaut. Then switch back to English and carry on typing. This is the easiest solution because when you switch to German, you don’t just add the umlauts to your keyboard, a lot of other characters get moved around.

If you are typing a lot in German, you’ll probably find it difficult to do on an English keyboard. The German layout keyboard has quite a few differences to the English layout keyboard. For example the Z and Y are swapped, many commonly used characters and symbols are moved to allow the umlauts to go in usable places.

How to Type Umlauts on iPhone & Android

I actually find it much easier to type in German on my Android phone, compared to on a PC. These methods work for both Android and iPhone.

This method works find for infrequent typing in German. However for an easier method you need to add German as a language.

Maybe you’re finding yourself typing a lot more in German. Perhaps, like me, you have a few language exchange partners from Tandem. To make typing in German on your smartphone even easier you can add German as a second language.

This setup varies from device to device, but the general method would be:

Once setup, you can switch easily between languages by swiping the space bar, however I just find it easier to leave it in German all the time now.

The eszett (ß) is shown after a long press on the ‘s’ as before.

What If You Can’t Type Umlauts?

If all this seems like too much trouble, there is another way. You can avoid typing umlauts altogether. Umlauts are actually a way of shortening a word (yes, I know it’s very unlike German to want to make words shorter!)

If you don’t have the means to type umlauts, you can use these alternatives. You’ll come across them as you read more German so it’s a good idea to become familiar with them.