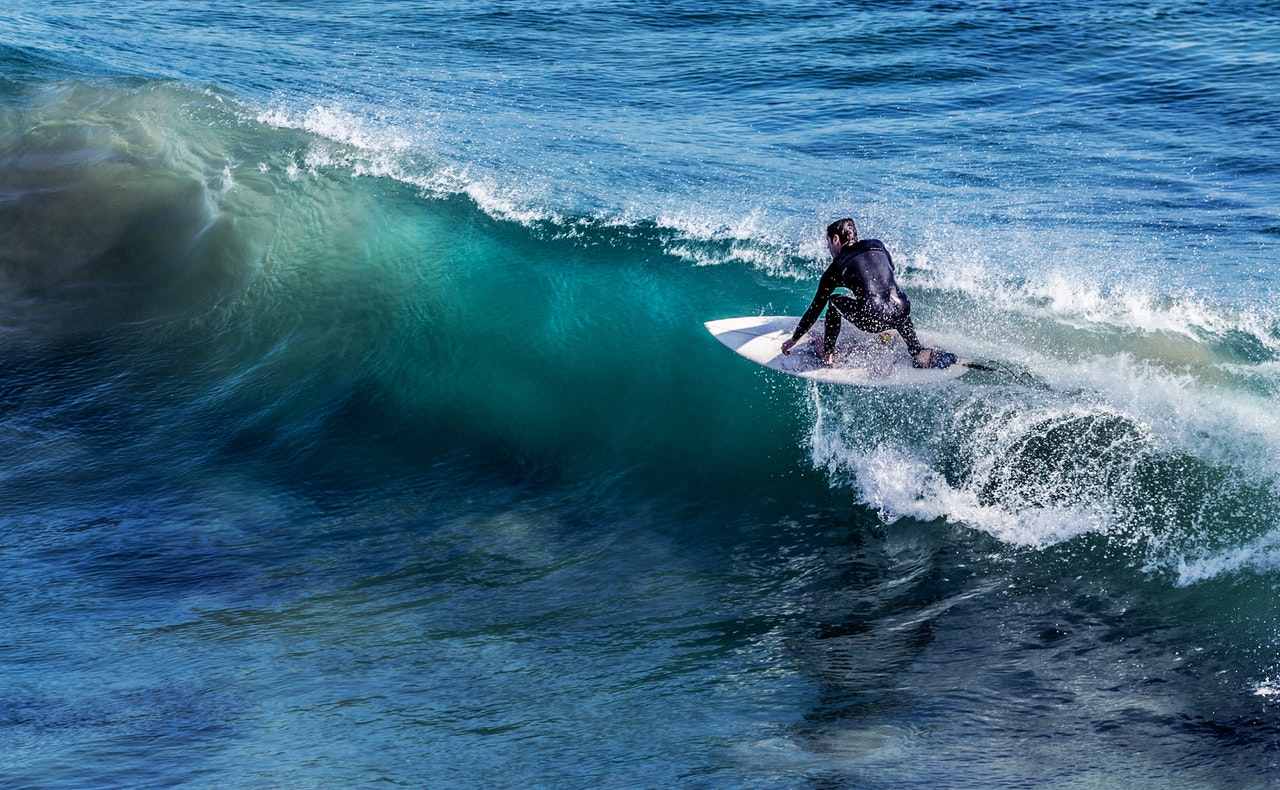 In order to talk about your hobbies in German, you not only need to learn what the German word for your hobby or interest is, but also how to correctly use it in a sentence. After reading this post you will know:

Why Learn About Hobbies in German?

People love talking about their hobbies and interests. Talking about your hobbies in German is a great ice-breaker when meeting new people.

Perhaps you’ve started talking to a new language partner on Tandem. One of my first questions is hast du Hobbys? (do you have any hobbies?)

Talking about hobbies in German can give you a great idea of what someone is like, and if you have similar interests that’s fantastic because you’ll have plenty to talk about. If not, you’ll learn about something new.

Just like in English, for certain hobbies we need to use a verb to describe the action. For example, in English we don’t say ‘I football’, we say ‘I play football’. And it’s the same in German.

Let’s take a look at some common verbs used with hobbies:

These verbs are all similar to their English counterparts, apart from treiben (to drive or push). This is a tricky verb for English speakers, because it translates roughly as ‘to do’ and is used for the noun Sport.

Think of it this way, if you ‘do’ sport, you normally need to push yourself and there is some physical effort involved. However you can also use machen (to do) but you will see treiben used a lot as well.

Hobbies in German & Their Verbs

You’ve seen how we need to use certain verbs to describe hobbies. You can’t simply ‘basketball’ you ‘play basketball’. This is because Basketball, Fußball, Tennis etc. are nouns.

However some hobbies are verbs themselves. For example you can say ich schwimme (I swim) and because schwimmen is a verb, it doesn’t need an additional verb to describe it.

The only exception in the list below is spazieren gehen (to go for a walk) where both spazieren (to walk / stroll) and gehen (to go) are verbs.

Top Tip: It’s quite easy to tell nouns and verbs apart in German: nouns are always Capitalised & verbs are not capitalised, usually end -en and have to be conjugated depending on the subject.

So you know that some hobbies need to use verbs to describe them. But which hobbies pair with which verbs? Mostly these are similar to their English counterparts.

To make things clearer, you’ll see the nouns in purple and the verbs in orange:

If you’re not into playing sports yourself, but would rather watch them live or on TV, you can change the verb to gucken or schauen (to look / watch) so we have Basketball gucken (to watch basketball) instead of Basketball spielen (to play basketball).

German Phrases to Talk About Hobbies in Sentences

So now we have all the nouns and verbs we need to talk about our hobbies and interests. But how to we actually build a sentence?

Well first of all there are some standard questions you can learn to ask others about their hobbies:

Of course with the last question you can swap out Fußball for any other hobby noun.

These examples are all in the informal du form, because it’s likely you’ll been using this form if you’re chatting to someone about their interests. But you can always change this to the formal Sie form: Haben Sie Hobbys? etc.

Talking About Your Hobbies & Interests

Whenever you want to talk about a hobby that uses a verb (remember verbs are shown in orange in the table above) we need to remember to conjugate it depending on the subject:

To talk about enjoying a hobby in German, I need to introduce you to a useful little word, gern(e) (gladly). You can say both gern or gerne as they both mean the same thing and you can just say whichever sounds better to you.

If you want to add further information, you can add it after gerne:

If you are talking about a noun hobby (Eishockey) that requires a verb (spielen), you don’t have to use gerne, but you can if you want to say that you ‘like’ doing it. Let’s take a look:

If we are using a noun hobby that requires a verb, we need to follow a certain word order. Let’s break it down with Rad fahren (to cycle / ride a bike):

When we use gerne, that always goes after the verb so we have:

So now you know how to say common hobbies in German, and how to correctly use them in sentences. Leave a comment below and tell me what your hobbies are in German.