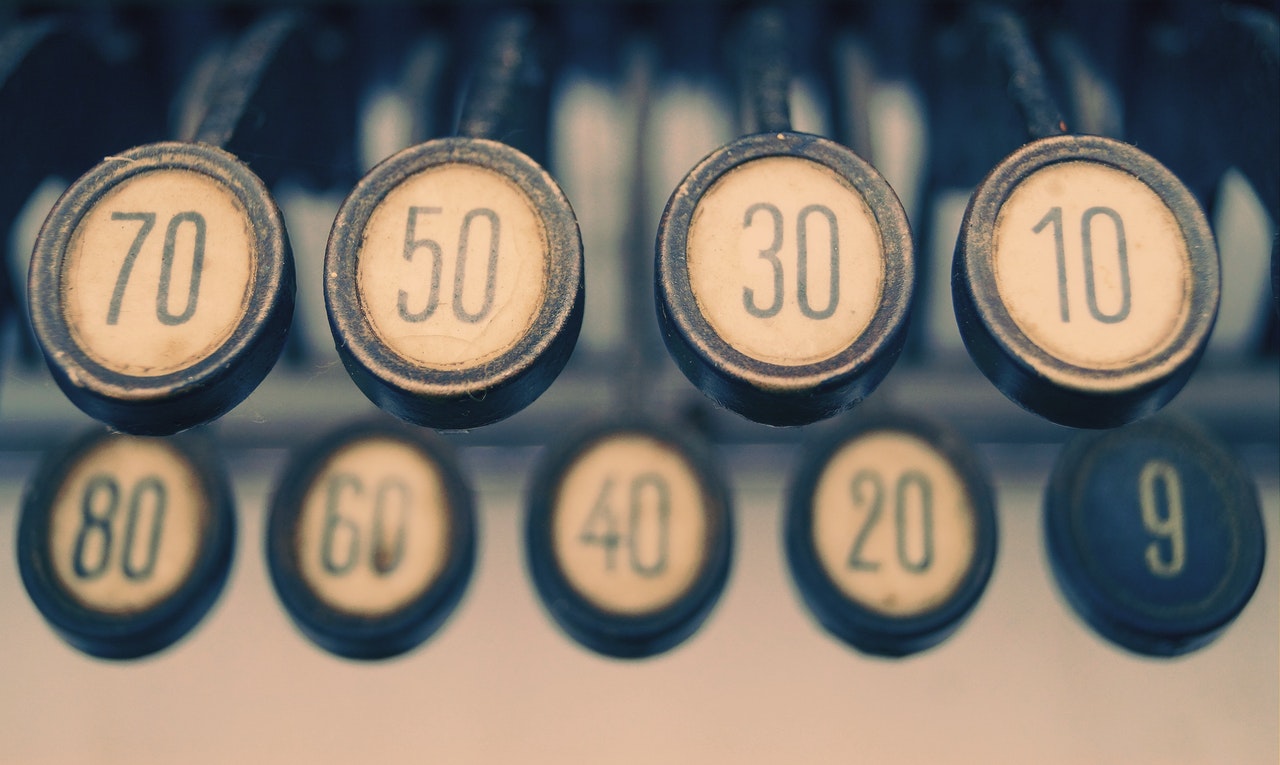 Learning the German numbers, Zahlen, can seem like an intimidating task when you first start out. There is a lot to learn, but once you learn the numbers 1 – 12, there are some patterns that will help you go from 13 – 1000. In this post I’m going to introduce you to the German numbers, and some tips for learning them.

Why Learn Numbers in German?

Simply put, they are used all the time. Whether you live in a German speaking country, or not, you’ll find knowing how to say the German numbers absolutely essential. Without them, you wouldn’t be able to get through everyday life. You’ll struggle to complete any financial transactions.  Paying a bill at a café, or in a supermarket will be harder. Arranging a time to chat or meet a friend will be difficult.

One advantage learning German numbers has over learning other German words, is that you can avoid direct translations. When learning and speaking a foreign language it’s so important to not try to translate everything. This will slow down your ability to speak.

Luckily you can learn numbers by visualising the actual number rather than the word, for example eins = 1 instead of eins = one.

There are a few patterns that you can follow to learn higher numbers, but first you need to learn to count from 1 to 12.

Normally when you learn numbers as a child in your native language, or learn numbers in a foreign language as an adult, a lot of emphasis is put on learning to count to 10. But in my opinion, it’s important to learn to count to 12 in German. It will become clearer why in the next section.

The first twelve numbers in German are unique and follow no pattern. You’ll just have to learn them, and try to use them as much as possible to get them into your head.

When we get to the ‘teens’ we need to use what we learned previously along with a simple pattern. Just like in English where we add the suffix -teen (thirteen, fourteen), in German we use the suffix -zehn. Just take the appropriate number from 3 – 9 and add -zehn at the end.

The only two exceptions are 16 (sechzehn) and 17 (siebzehn) which just use the first four letters of sechs and sieben. This is just done to make them easier to pronounce.

Again just take the appropriate number from 3 – 9 and add -zig to the end.

Like in the ‘teens’, we only use the first 4 letters of the numbers 3 – 9. Therefore, sechs and sieben are shortened to sechzig and siebzig.

The exceptions to these rules are 20 = zwanzig (NOT zweizig) and 30 = dreißig (NOT dreizig).

Once you have the multiples of 10 sorted, you can add in the rest of the numbers in between.

This part is a little more complicated for English speakers because in German the numbers are reversed. In English we would say thirty-one (30 and 1). So the value of the 10 multiple is said first. In German it is said the other way around. The smaller number is said first, then the 10 multiple. In English it would sound like one-and-thirty or 1 and 30.

Because the German language just adores crazy long words, the whole thing is stuck together: einundreizig.

Do you know the English nursery rhyme ‘Sing a Song of Sixpence‘? One of the lines in the rhyme is ‘four and twenty blackbirds, baked in a pie’. Ignore the context of that slightly alarming line for now and take a look at the way the number is said. Four and twenty is the same as the German vierundzwanzig (4 und 20) = 24.

This is because the rhyme is believed to be written in Tudor times, when English used the same way of saying numbers as in German. English, after all has strong Germanic roots. It’s only more recently that English changed the order of the numbers around.

Here are the numbers 21 – 29 to give you an overview of this pattern.

As we’ve done previously, just take the appropriate number from 1 – 9 and add the suffix -hundert. In this case we now use the full words for 6 and 7 (sechs und sieben).

To fill in the rest of the numbers, we have to order it as follows: Hundreds always first, then add in the appropriate remaining numbers as you have learned previously. Sometimes the number order is the same as English

Once we get over 120 we swap the last numbers over as we learned previously.

Congratulations for getting to the end! German numbers can seem intimidating at first, but once you learn the patterns you’ll find them easier than you first thought. The advice I want to leave you with is to use numbers as much as possible in your daily conversations. Try to visualise the number when you think of the German word.

There are other tricks that I used when I was trying to remember the 1 – 12 numbers. For example I used to get zwei (2) and drei (3) mixed up (very important not to make this mistake when ordering drinks!) To fix this I visualised the number 3 sitting in a desert, drei = dry, geddit?

Can you think of any others? My favourite is a grey, hairy looking number 12 with sharp teeth, why? zwölf = wolf!