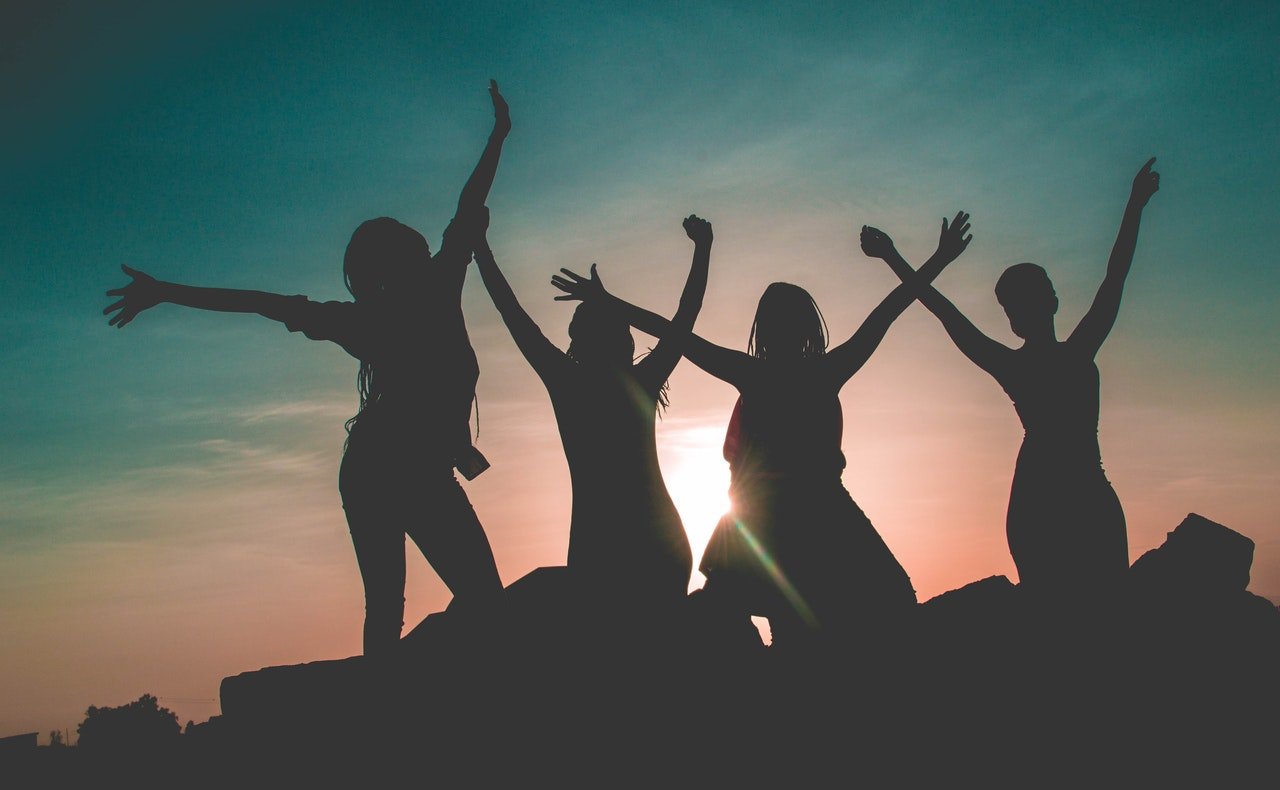 Just like the rest of us, German speakers love to have fun! However when it comes to expressing ‘fun’ in German, the language does things a little differently.

In English we have the adjective ‘fun’. We use it like any other adjective alongside the verbs ‘have’ or ‘is’: ‘Tennis is fun’, ‘the theme park was great fun’, ‘did you have fun today?’

In German, the word used for ‘fun’ is Spaß, however it’s a noun, not an adjective. We can’t use Spaß in the same way as we use ‘fun’ in English because it can’t be used in combination with the verb sein (to be). This makes it incorrect to say Reisen ist Spaß (travelling is fun).

Because of this, we need to use other verbs in combination with Spaß, namely haben and machen.

Spaß haben (to have fun)

The closest we can get to an English equivalent is when we express ‘having fun’ in German.

If you want to describe an activity, use the preposition bei + dative, then the verb. In this case bei translates as ‘with’ or ‘at’:

In German we usually talk about Spaß machen (making fun). This is used for describing any kind of activity. There are a number of ways we can express this:

You can also say ‘this activity is fun to me’ in German by using mir (to me):

When it comes to describing people, forget the word Spaß exists! Remember, Spaß is a noun, so you can’t use it to describe another noun (for example a person).

Instead we use an alternative adjective such as lustig (fun, amusing):

How to Say ‘Have Fun!’ in German

If someone is about to take part in a fun activity, you might like to say ‘have fun!’ In German it’s very easy to do this.

You can simply say viel Spaß! (much fun = have fun) if you don’t want to be specific.

If you want to specify the activity you can use viel Spaß + the preposition bei / in + dative case:

So now you know how to express having fun in German. Remember that Spaß is never used with the verb sein, you need to use either haben or machen.