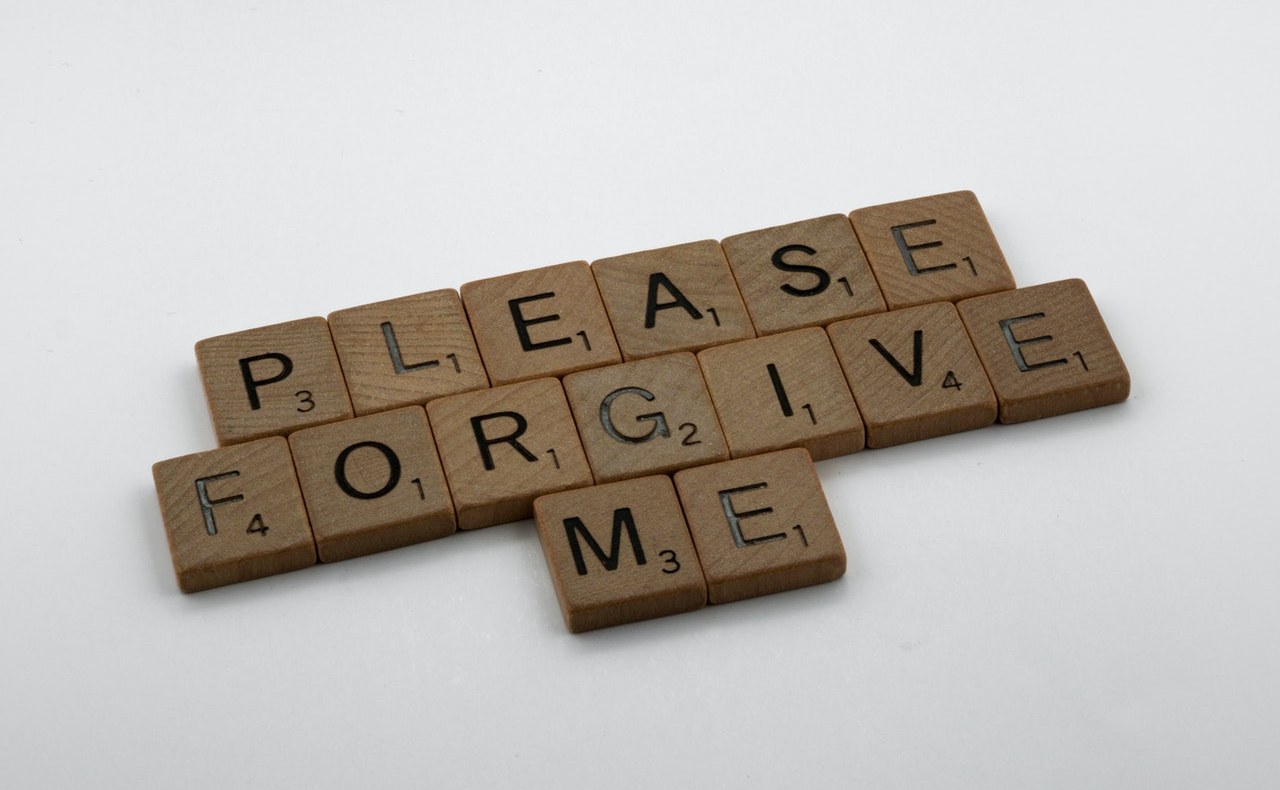 How do you say ‘excuse me’ in German? It’s important to learn this essential phrase when travelling. One of the worst feelings is when you’re travelling abroad and make a mistake and don’t know how to apologise. You need to excuse yourself quickly but your mind just goes blank!

How do you get someone’s attention in German? If you’re in a café or restaurant and need to call the waiting staff over, how can you do so politely?

As for asking to squeeze past someone or asking them to repeat what they said, there are more short phrases for those situations too.

For getting someone’s attention, the work you need to know is Entschuldigung. It’s a very German sounding, typically German mouthful of a word. But it is well worth getting used to it because it has so many uses in daily life. Translated as and used in the same way as the English phrase ‘excuse me’ and ‘sorry’.

It comes from the verb enschuldigen which means ‘to apologise’ or ‘to excuse’.

There are a few variations in how it is said, depending on the situation.

If you are in a formal situation, for example you’re in a café or restaurant and want to call the waiter or waitress over, you would use the noun form: Entschuldigung. This is a nice polite way to get attention,  as is the similar phrase entschuldigen Sie (bitte) which is more like ‘excuse me (please)’.

In a less formal situations you could just call hallo but make a judgement call on this depending on how the situation feels.

Entschuldige is the informal form of ‘excuse me’. It’s heard a bit less often as most situations you’ll find yourself in will call for the formal version. However Entschuldige can be used among friends and family.

If you’re in a meeting or speaking with someone formally and you need to leave for the bathroom for example, we need to use our verb entschuldigen again. Unlike the the previous situation, we need to ask to have ourselves excused. So we would say:

Adding mich changes the meaning to ‘excuse me‘ as in ‘allow me to be excused’.

Asking Some to Repeat What They Said – Wie Bitte?

If you’re chatting with a language partner and you mishear something, what’s the best was to ask them what they said? Sure, you could say:

But it’s far easier to say wie bitte? or simply bitte? It’s one of those phrases that doesn’t have a direct translation, but it’s meaning is ‘pardon?’

If someone has had to pass on some bad news to you, the best phrase to use in order to sympathise is es tut mir leid. Translated literally it means ‘it does sorrow to me’. It’s not as versatile as the English word ‘sorry’ as it can only be used to express sympathy or regret. In English we can also use ‘sorry’ instead of ‘pardon?’

Asking to Pass Through a Crowd – Darf Ich?

Whenever you’re in a crowded space, perhaps at a concert, boarding a train or at a Christmas market, you’ll probably have to squeeze past people. How do you politely say ‘excuse me’ in German?

There are two ways to do this, and you can just use whichever one feels better in the situation. Darf ich? translates as ‘may I?’ as in ‘may I pass through?’ So it’s useful if you need to squeeze through to get somewhere like getting through a crowd to get to a ticket machine.

You could also say Entschuldigung, which as we talked about before, it more like ‘excuse me’. So use it in the same way as you would in English.

Imagine that you are in a crowd and accidentally step on someone’s foot. Of course, in this case an apology is necessary. You can either say Entschuldigung if you want to really fit in with the natives.

But Germans have also adopted the English word sorry, partly thanks to the younger generation finding English words trendy. This is great news for English speakers because we would just naturally say ‘sorry’ to apologise without thinking about it.

How to Respond to an Apology

If someone apologises to you, how do you respond? Here are a few phrases to keep up your sleeve.

Translated as ‘no problem’ and used in the same way we use it in English.

Translated as ‘everything is ok’ and ‘all good’. Again, these are used in the same way as the phrases in English.

Translated as ‘never mind’, ‘don’t worry about it’ and ‘doesn’t matter’.

In more serious situations, for example when you need to clear up an argument, you can say Entschuldigung angenommen, meaning ‘apology accepted’.

So now you know how to say ‘excuse me’ in German, plus how to apologise in German as well as some ways to respond to an apology.