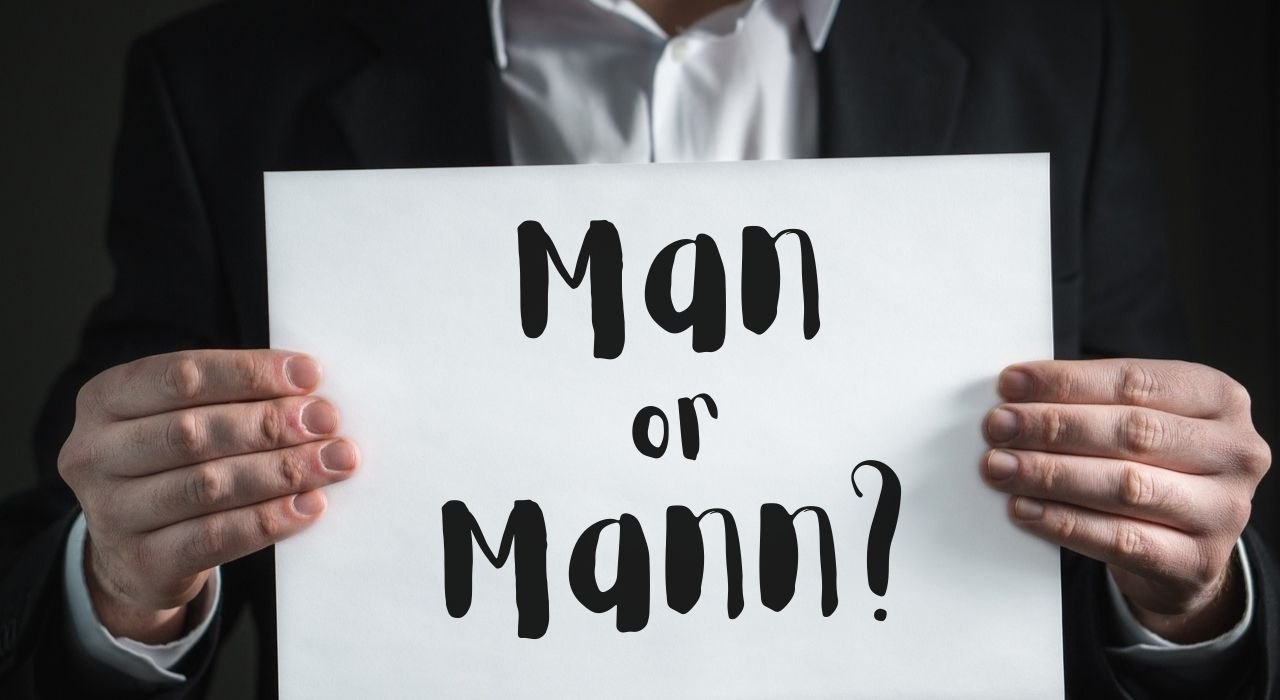 In English you can change ‘you’ to ‘one’: ‘In that shop, one can buy chocolate’, or ‘what can one get for $5?’. However that’s rarely heard in modern English now.

This leads me onto use of man in German as a pronoun. In German you can use man as you would use ‘you’ as a pronoun in English:

So when we use man as an indefinite pronoun in German, we are referring to a generic person or people in general:

In this example you can see that the statement isn’t directed at one person in particular, or the person it is being said to. It’s expressing that hard work makes people in general feel tired.

In the above example, the same rule applies, the statement is intended to be general advice. If you wanted to advise one person directly you would say Sie sollten in einer Krise ruhig bleiben.

Whenever man is used, we use the third person singular conjugation rules for verbs, so the same conjugation as we use for er / sie / es (he / she / it).

So that was the more complicated meaning of the word man in German and how it is used as an indefinite pronoun.

In the next section we’ll take a look at a couple of other uses of the word, which is spelt Mann. I’ve included this because they are very similar to the previous word and pronounced the same.

You probably learned the noun Mann (man in English) early on when learning German. It is possible for the noun and the indefinite pronoun you learned about earlier to appear in the same sentence:

Again we are using the pronoun ‘you’ or ‘one’ (man) to offer general advice about talking with a wise man (Mann). The difference is fairly obvious when written down, but just watch out for this kind of sentence in spoken German as both versions of man / Mann sound the same!

While we’re talking about Mann as a noun, there is another meaning for the same word. Mann also means ‘husband’ in German:

Let’s finish with a nice easy use for the word Mann. You can often heard Mann! being used as an exclamation of frustration or disbelief in German. It’s used just the same as we would exclaim ‘man!’ in English when something unbelievable or annoying has just happened.

So now you know 3 ways to use the word man / Mann in German. If you enjoyed this post, there are many more posts in the How to Say … in German series. You can also read more German grammar posts here.