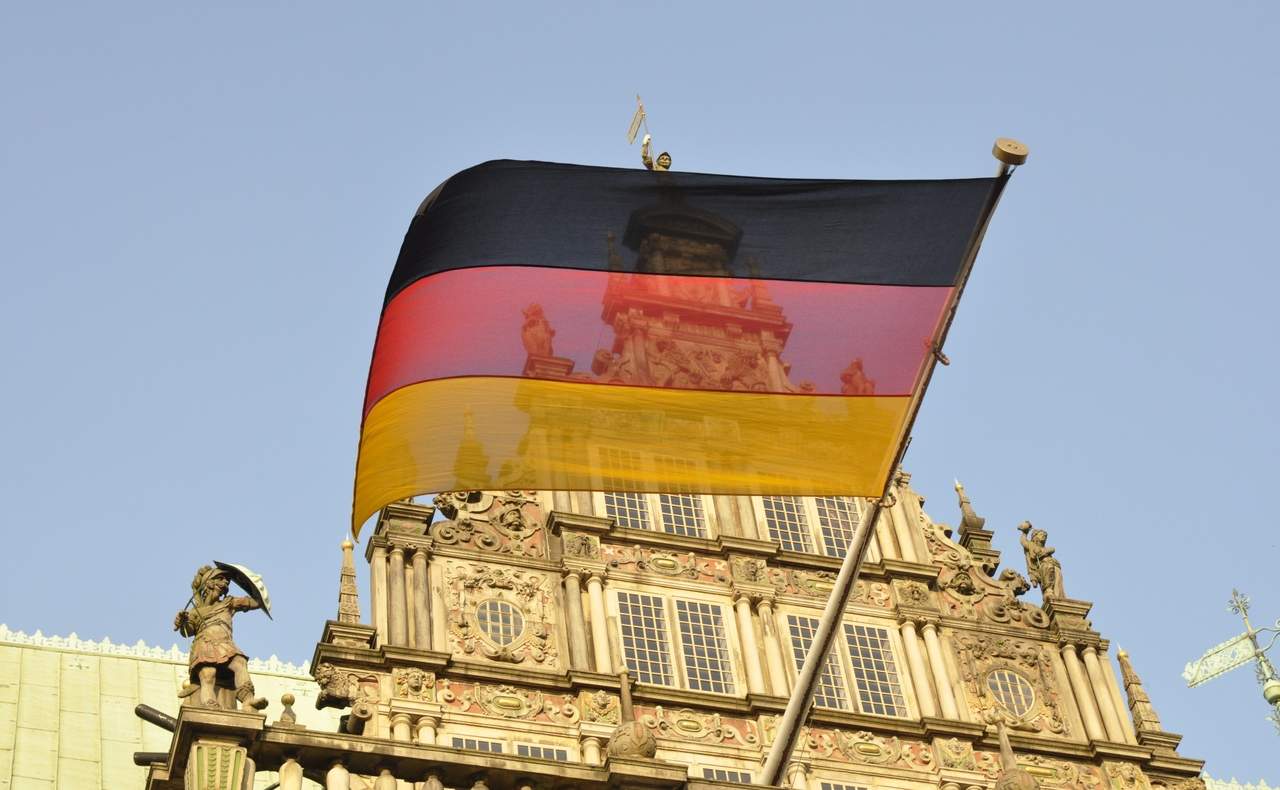 You probably use them every day in English, without even thinking about it. They enrich language, bring speech alive and make you sound like a native speaker. I’m talking of course about German idioms.

In this post you will learn 15 everyday German idioms, what they mean and their English counterparts. You’ll also see example sentences so you can so them in use in context.

Learning German idioms, Redewendungen, is a great way to improve the flow of a sentence and to get a meaning or feeling across that would otherwise be difficult to express. They will improve your fluency. You learn them as a ‘chunk’ which will give more thinking time for the rest of your sentence.

Because English is a Germanic language, you’ll notice that we share some idioms, or have some which are very similar. Have fun learning some of these, and make sure you try to use them in conversation to really fix them into your head.

You know you ‘know’ a particular idiom, it’s ‘on the tip of your tongue’ but when you want to say it, it stays hidden in the back of your brain.

Hit the red button to download your free, 14 German idiom memory cards and get those idioms to stick in your head.

English equivalent: To get on one’s nerves

Meaning: To express irritation at something or someone. Why the German language has chosen cookies for this idiom is a mystery, but if someone stepped on your cookies you’d probably be annoyed!

Translation: To put on a monkey circus

English equivalent: To make a mountain out of a molehill

Meaning: To express frustration that someone is making something seem a lot worse than it actually is.

Translation: Something in the bucket

Meaning: Something is totally exhausted / broken

Usage: To describe something or someone that is totally exhausted or broken. This is one of my favourite German idioms, I’m usually so busy, I find myself saying this quite a lot.

Translation: I only understand train station

English equivalent: It’s as clear as mud / It’s all Greek to me

Meaning / Usage: To express complete lack of understanding over something. A useful and common German idiom that is used as a stand-alone phrase.

Translation: Everything for the cat

English equivalent: All for nothing

Usage: Used to express frustration when someone had made a huge effort, which was for nothing, unrewarded or unappreciated.

Translation: I have a full nose

English equivalent: I’ve had it up to ‘here’

Usage: To express irritation at having too much to do, or have had enough of something. There is another closely related German idiom: ‘ich habe die Schnauze voll’. Schnauze means ‘snout’ and this alternative phrase means the same thing, but is more extreme.

Translation: Something is only a cat jump away

English equivalent: Something is only a stone’s throw away

Usage: To describe something that is very near by, it would take no time at all to reach it.

Have you noticed how many German idioms involve animals?

Meaning / usage: Used in the same way as the English version, to describe a great night’s sleep.

Translation: That seems Spanish to me

English equivalent: It’s all Greek to me

Meaning / usage: To express lack of understanding over what is said or written. It can be used a simple exclamation when you hear something you don’t understand.

Translation: I’ll squeeze the thumbs for you

English equivalent: I’ll cross my fingers for you

Meaning / usage: One of my favourite German idioms! Used in the same way as the English equivalent to wish someone good luck.

You can also use this idiom to say ‘wish me luck’ which would be:

English equivalent: Using a sledgehammer to crack a nut

Meaning / usage: This German idiom never fails to make me laugh! Far funnier than the English alternative. It means to use more force or measures than are necessary to solve a problem.

Translation: Not the brightest candle on the cake

English equivalent: Not the sharpest tool in the shed

Meaning / usage: Used to refer to someone who is unintelligent.

Meaning / usage: Used when someone wants to speak to someone in private, face-to-face.

Translation: One hand washes the other

English equivalent: You scratch my back and I’ll scratch yours

Meaning / usage: Used to agree with someone that if they help you out / do you a favour, you will help them out in return.

Translation: To talk around the hot porridge

English equivalent: To beat around the bush

Meaning / usage: To talk a lot about something without getting to the point.

You know you ‘know’ a particular idiom, it’s ‘on the tip of your tongue’ but when you want to say it, it stays hidden in the back of your brain.

Hit the red button to download your free, 14 German idiom memory cards and get those idioms to stick in your head.

German idioms are so much fun to use! Pick one or two to try out in your next conversation. There’s an idiom for every situation.

Which one is your favourite? Have I missed any? Leave a comment below.