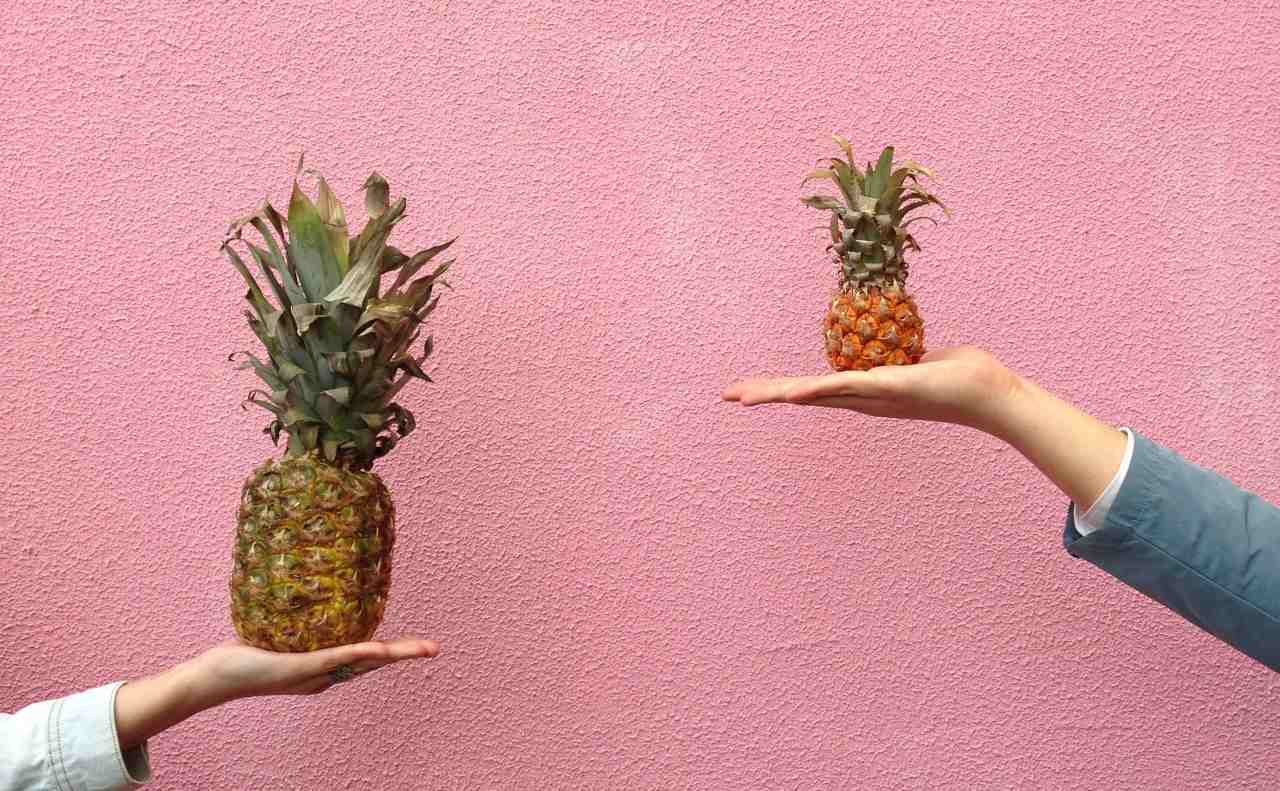 This is why German comparatives and superlatives are so important.

The good news is that as an English speaker, comparatives and superlatives in German are relatively straightforward for you. They follow similar patterns to their English counterparts.

What are German Comparatives & Superlatives?

German comparatives and superlatives are forms that adjectives (describing words) take in order to modify their original meaning. Let’s take a look at an example in English:

We use the positive adjective to describe nouns. They are used to show that two things are the same, neither one is greater or less than the other:

We use the comparative adjective to compare two or more nouns. To say something is more or less than the other:

The superlative is used to compare nouns in the extreme. To say something is the most or least compared to the other:

How to Form German Comparatives

To form many of the German comparatives simply take the basic (positive) adjective and add -er to the end.

Let’s take a look at some examples:

Some adjectives add an umlaut to the first vowel as well as adding -er to the end:

Adjectives that end in -el in the positive (basic) form lose the ‘e’ before they add the -er to the end.

Some adjectives which end -er or -en may also drop the ‘e’ before adding -er to the end.

This is done just to make the comparative easier to pronounce.

German is Easier: In English we often have to add the word ‘more’ in front of an adjective: ‘more expensive’, ‘more complicated’ etc. In German this doesn’t happen, instead we simply add -er to the end of most adjectives:

Using ‘als’ to compare in sentences

In order to make a comparison in a sentence, we need to use the word als. In this context think of als as meaning ‘than’. We use it in the same way as we do in English:

Using ‘so … wie’ to compare in sentences

To compare two things that are the same, we use the phrase so … wie or genauso … wie. With the ‘positive’ (basic) adjective going in the middle. These two phrases mean the same and are interchangeable.

Think of this phrase as translating as ‘as … as’.

Using ‘nicht so … wie’ to compare in sentences

The opposite phrase is nicht so … wie which means ‘not as … as’. Use this to make the comparison between two things which not the same:

How to Form German Superlatives

If you want to say something is ‘the best’, ‘the biggest’ or ‘the nicest’ you need to use the German superlative.

They are formed by adding -st to the end of the positive (basic) adjective. Things get a little more complicated because we also have to take into account the adjective ending if the adjective appears before the noun.

Because of this, if a superlative adjective goes in front of a noun, we may use the ending -ste or -sten. German adjective endings are a whole other subject, but for now, if you use a superlative before a noun, know that if you put either -ste or -sten on the end, you’ll have a 50/50 chance of it being correct.

Let’s break this down a bit:

Adjectives ending -t, -tz, -z, -sch, -ss or -ß form the superlative by adding -est to the end instead of -st, to make them easier to pronounce. It is then declined depending on the case and noun gender, so either -e or -en is also added.

Using ‘am’ to use the superlative in sentences

Sometimes the superlative doesn’t appear in front of a noun:

In this case we need to add the word am before the superlative. Am ist the contracted form of an + dem. In this case am is a bit like ‘the’, but we have to use am not the definite article.

An + dem (am) demands the dative case, so whenever it is used the endings are declined -sten or -esten.

Let’s take a look at an example:

Here are the adjectives you learned in this post: