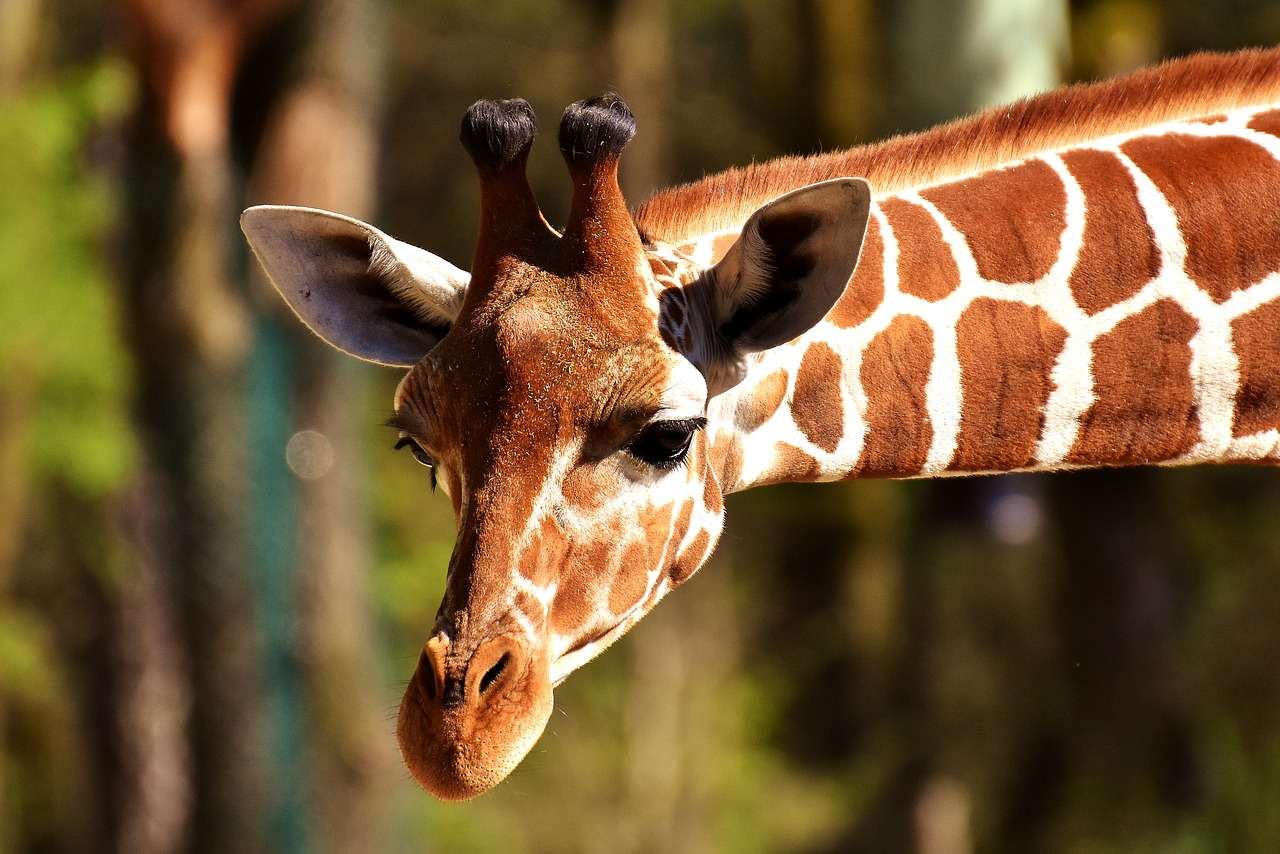 In this post we will have a look at over 80 animals in German. I’ll also share some tips for learning the genders that go with each animal noun, plus the different names for male and female animals and their babies. You’ll even get an introduction to a few animal German idioms!

For many people, animals are a huge part of our lives. Many of us had pets when we were growing up, some of us have pets now and lots of people are interested in wildlife.

As a child, learning animal names in our native language is an early experience. When you are learning German, you’ll need to go through the process again, but we can make it fun to learn animals in German. Let’s take a look at some animal names in a few categories and I’ll give you some of my favourite tips for learning them.

Germany is definitely a nation of animal lovers. In 2019 the population of dogs, cats, small animals and birds was 34 million, with cats being the most popular at 14.7 million felines in Germany, 10.1 million dogs and 5.2 million small animals.

Top tip: As with all nouns in German, you also need to learn the gender that goes with it. One tip I can give you is to remember that most feminine nouns end in -e, and all nouns that end -chen are neuter. This should cut down a bit of the work for you.

Do you remember the song from your childhood ‘Old MacDonald Had A Farm’? Well German speakers have their own version to the same tune.

Many of us unfortunately won’t get to go on safari, but in you’re in Germany there are plenty of opportunities to see exotic animals. In fact, there are currently 302 zoos in Germany!

If you want to learn about zoo animals in the comfort of your own home, have a look at the ARD Doku Leopard, Seebär & Co. The series follows the goings on at a number of zoos in Germany. I love watching this show at the weekends and learn loads about zoo animals and husbandry.

Do any of these animal nouns jump out at you? My personal favourites are das Nilpferd (Nile horse), das Nashorn (nose horn) and das Erdmännchen (little earth man)!

I think das Stinktier speaks for itself! One of the things I love about German is how descriptive some of the nouns are. Once you have heard about ein Stinktier, you’re unlikely to forget that one!

We can’t talk about animals in German without learning about their extremely cute babies! Just like in English, we normally have to learn a completely new word for the baby animal, rather than calling a puppy a doglet for example.

However some animals do just take the diminutive German suffix -chen to make the baby animal name. That’s a bit like us using the suffixes -let and -ling in English.

This is where things get a bit more complicated. Like all nouns in German, each noun is assigned a gender which we need to learn along with the noun itself. All the animal nouns you have seen so far have their own gender, but they still work as a neutral animal name in case we don’t know the sex of the animal in question.

For example in English we call a horse a horse, regardless of it’s actual gender. If we know about horses we may refer to a stallion (male) or a mare (female).

In German it’s the same, most people would call a horse ein Pferd. If you know the gender of that particular horse, you could say der Hengst (the stallion) or die Stute (the mare).

Here are a few more examples, don’t worry too much, many of us don’t know all these nouns in English, let alone in German!

Animals appear in German idioms all the time, so while you’re learning a few animal names, why not get used to some of the idioms that have animals in them.